I love this song, and I got the opportunity of being an assistant one of the three day shoot over late summer.  My great friend Kevin [director] and his talented group of "Posthouse Pictures" Brian [producer], Kim [camera], Dave [assistant] and the talents of Dave Sills [and band], put together this telling of life without love...
The video got it debut on December 14th and the numbers of views has skyrocketed, I am just happy to be part of it... Here is the bonus "Making of the Video" a little behind the scenes, are they still called videos?  All the best of luck and all their up and coming projects!
Making of Dave Sills' "Life Without Love" Music Video from Kevin Otterness on Vimeo.
Hosted by Unknown at 5:55 AM 0 COMMENTS 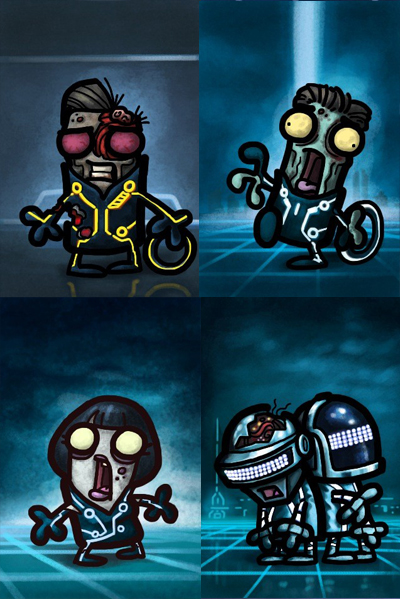 Once again, "TOO MANY ZOMBIES" has brought you into the world of "Tron" now exploring the latest legacy. I recommend you go to this site, and step into the world of little zombies... you will be entertained.
Hosted by Unknown at 5:51 AM 0 COMMENTS

First, I want to say that "Tron: Legacy"  brought me back to a time I once had forgotten, and I found myself on the edge of the seat.  Not knowing what to expect from this sequel to a film more than twenty-five years in the making, but I was pleased and hope that more films can come out of this. Okay I am getting ahead of myself, it had new disc trials, light cycles, and the sea of simulations... now if you have not seen "Tron" [1982] you may be a little lost.  I am sure you will get the chance to see it, if you can go rent it... it will clear up some of the mystery.
It picks up a few years later from the first film and all is right in the world of Flynn sort of, but you knew that... cause if there was not a plot, you would not have a film.  I would love to tell you more, but I am not a spoiler, and just suggest if you are a fan... you must see this on the big screen.  Jump forward to the present and the idea of a good company gone bad over the years, needs a reboot. Okay I am jumping to the world of the computer, and that is where we spend the good majority of time.  Skipping around is what I have been doing, as the film does and techno-speak they give you... and ask you if you are a program or a user?
I plan on seeing this again in the movie house, cause it was beautiful dark, and brilliantly bold... I was happy when I left.  I love films with a challenge visually, there is many things to see... and... end program.
Hosted by Unknown at 6:09 AM 2 COMMENTS 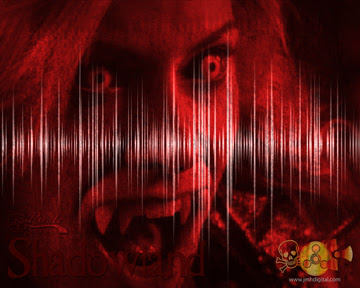 The success of the film "Shadowland" has been overwhelming and the fans have spoken out, that they love this movie.  It is available for your viewing, and now can be rented from "Netflix: Shadowland", so if you have seen it please help support it... give it a two thumbs up review.
Check Out These Places to help get the word out... I want the sequel!
Facebook:
ShadowlandtheMovie
ShadowlandtheGroup
Home:
http://www.shadowlandthemovie.com/
Amazon:
http://www.amazon.com/Shadowland
Hosted by Unknown at 6:08 AM 2 COMMENTS

Email ThisBlogThis!Share to TwitterShare to FacebookShare to Pinterest
Labels: Shadowland

Good friends of mine made this video to this wonderful song, I wanted to get them exposure and wanted you to see it...


Dave Sills "Life Without Love" Official Music Video from Kevin Otterness on Vimeo.
Hosted by Unknown at 3:51 AM 0 COMMENTS 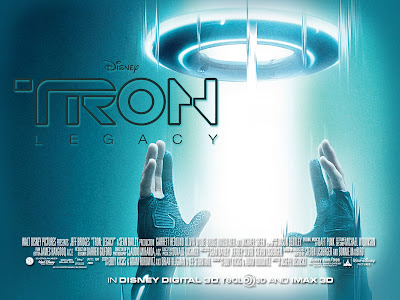 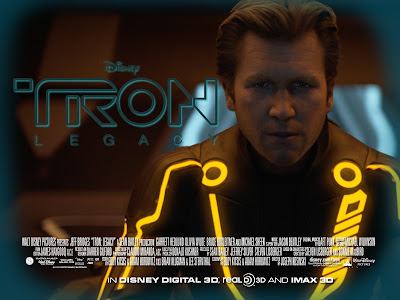 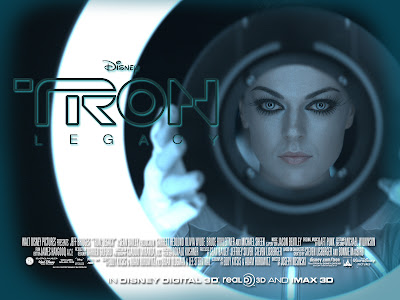 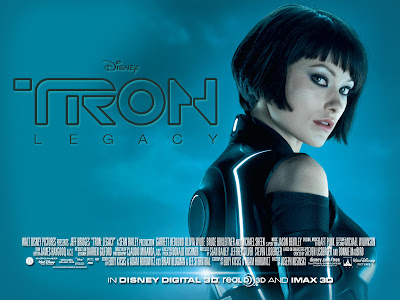 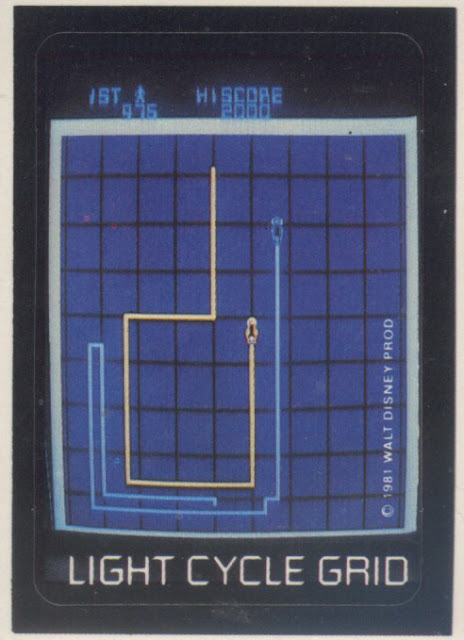 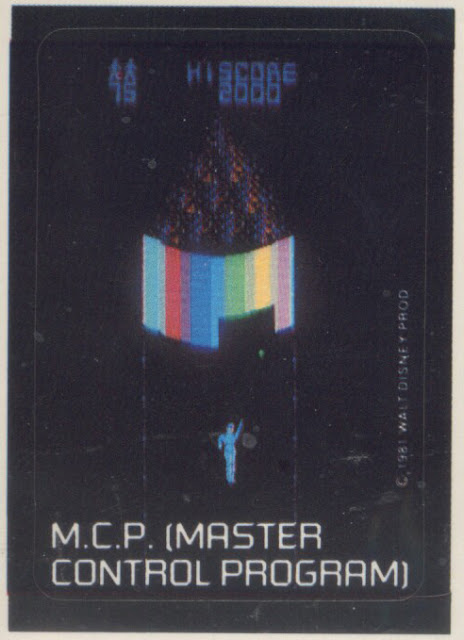 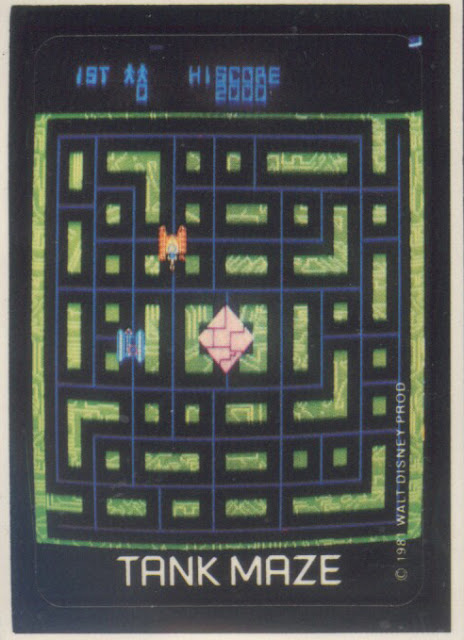 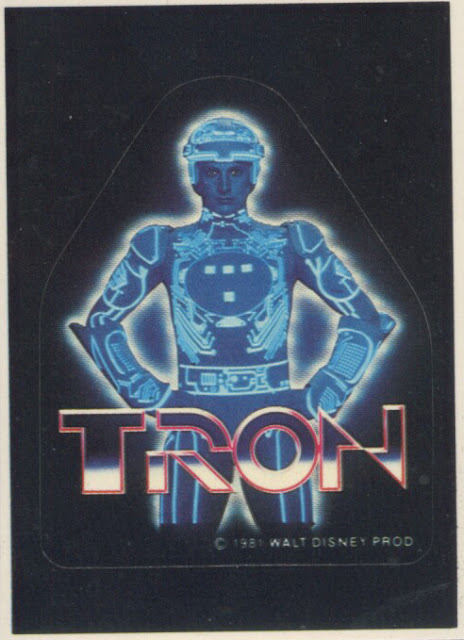 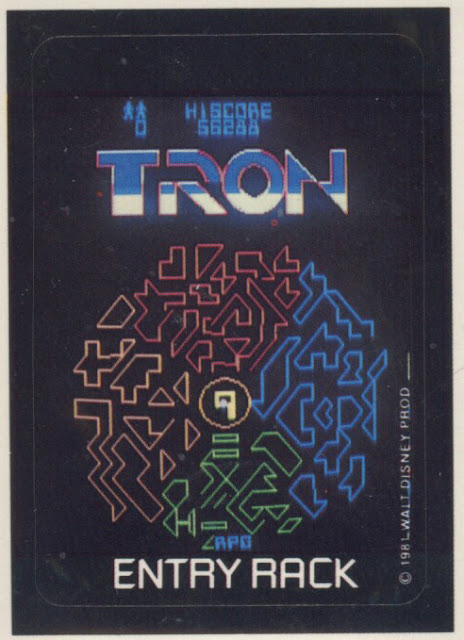 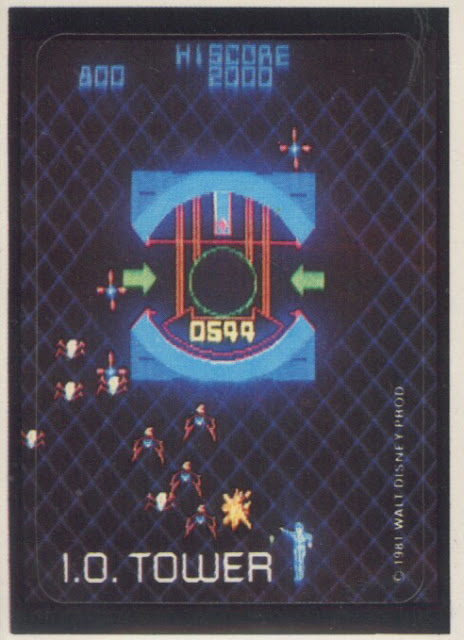 Tron has been walking the cyber-Earth for years... 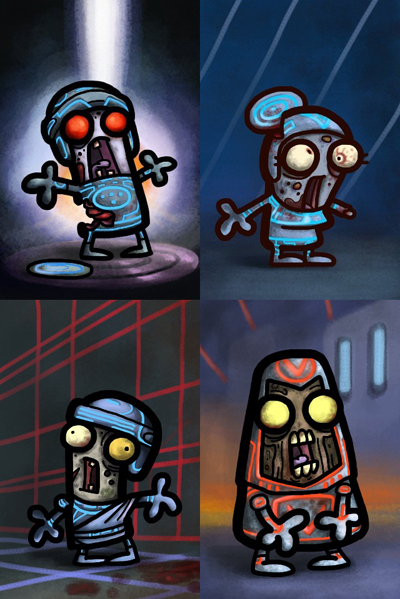 My great friend "TooManyZombies" has been drawing zombies for over a year, in fact has had a one zombie a day last year... now he is making zombies out of things I have come to love "Tron".  He has a done the series of the past cast and is currently working on the current, you should take a look.  Much talent in such little packages, if you stop by tell him... iZombie [2vs8]... says Hello!
Hosted by Unknown at 6:02 AM 0 COMMENTS 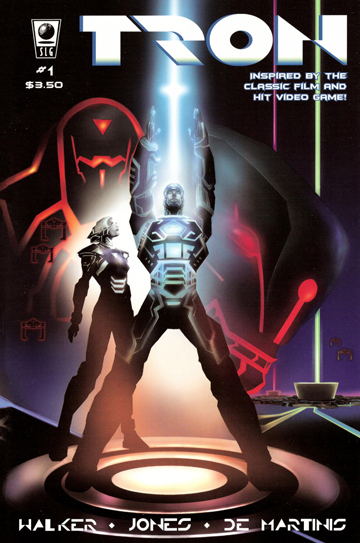 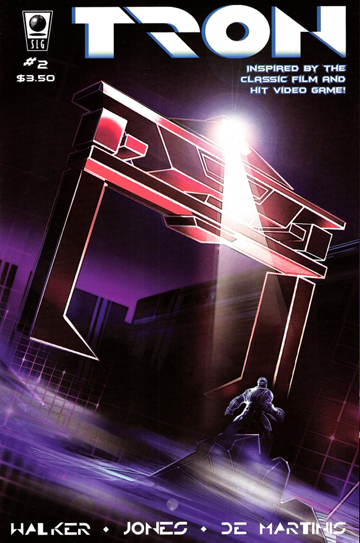 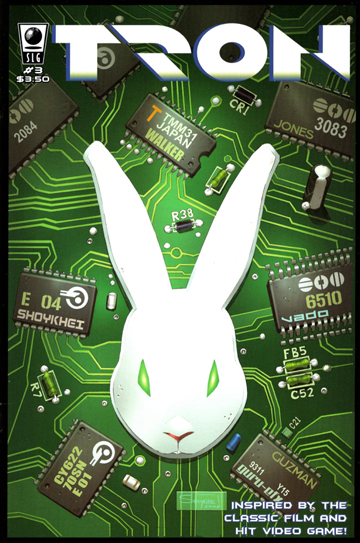 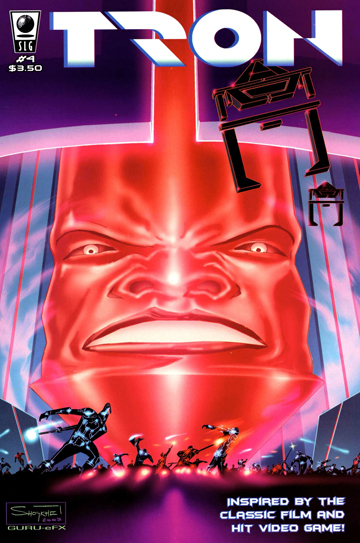 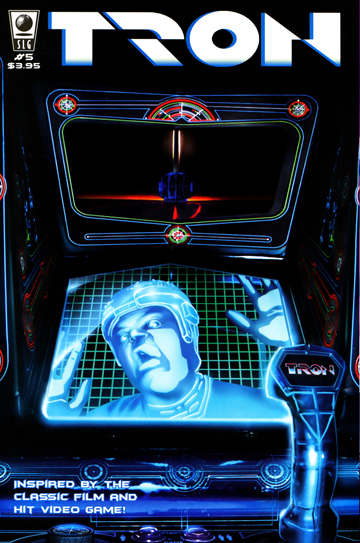 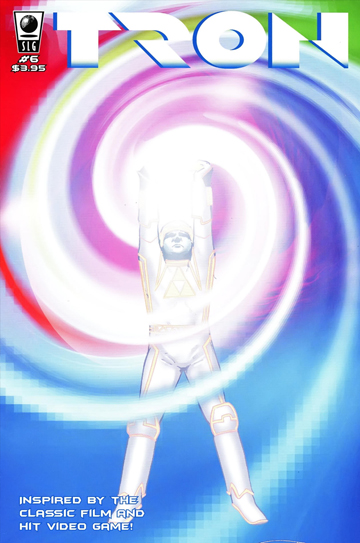 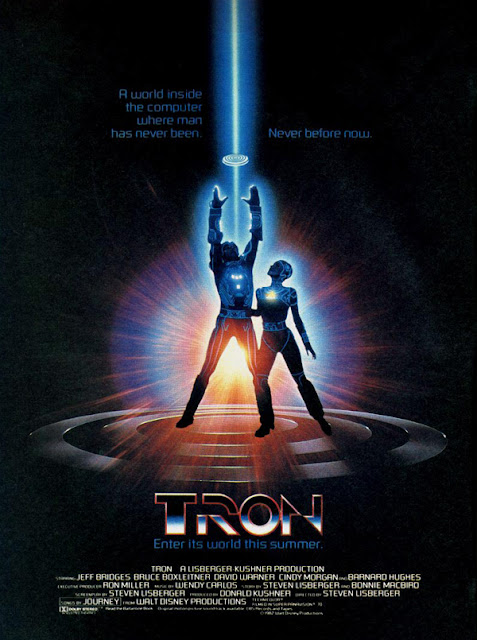