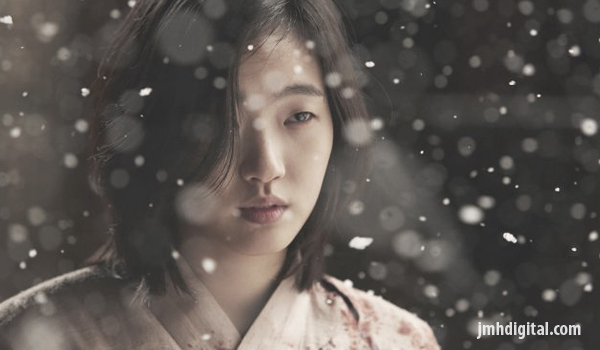 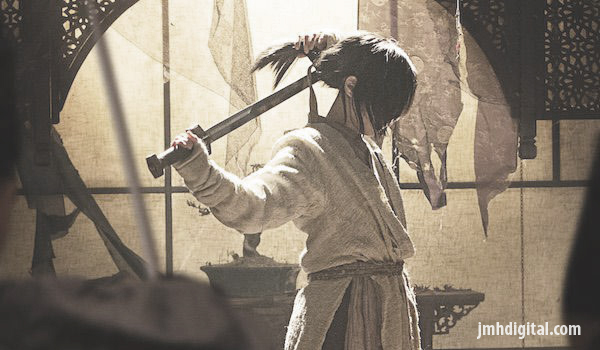 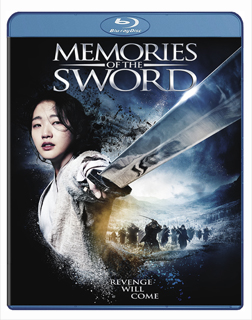 As the greed and excess of a corrupt Monarchy threatens to destroy the once-glorious Goryeo Dynasty, three legendary warriors lead a revolt to overthrow the empire and save its people. But when deceit and betrayal costs the life of a master swordsman, a plot for justice and revenge is set into motion, raging for decades between the two survivors.