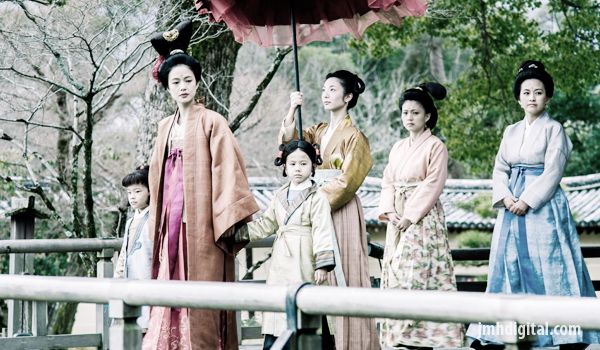 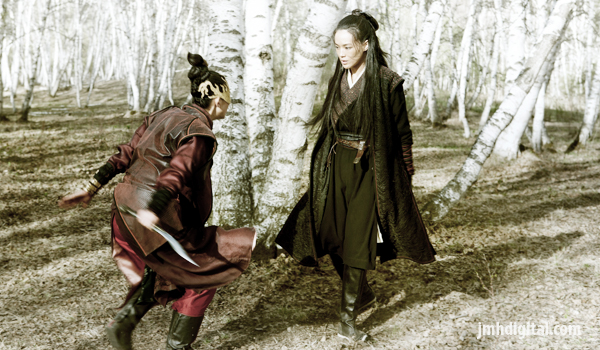 Back with his first film in eight years, award-winning Taiwanese director Hou Hsiao-hsien (Flight of the Red Balloon, Three Times) wowed this year’s Cannes Film Festival (where he won Best Director) with his awe-inspiring THE ASSASSIN, debuting on Blu-ray™, DVD and Digital HD January 26 from Well Go USA Entertainment. Rich with shimmering, breathing texture and punctuated by brief but unforgettable bursts of action, THE ASSASSIN is a martial arts film like none other. The visually stunning, action-packed film blends tragic historical drama with thrilling swordplay and martial arts in this story of an exiled assassin (Shu Qi, Tai Chi Hero, The Transporter) who must choose between love or duty when she receives orders to kill a man (Chang Chen, Crouching Tiger, Hidden Dragon, The Grandmaster) from her past. With a Certified Fresh rating of 83% on Rotten Tomatoes, THE ASSASSIN also stars Zhou Yun (Let the Bullets Fly) and Tsumabuki Satoshi (The Vancouver Asahi). 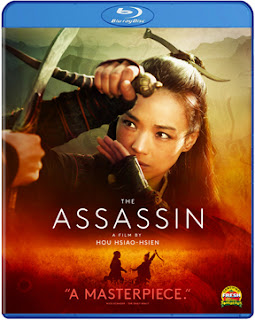 Wow, amazing stuff and you should really see it!
Jeremy [The Wolf]
Hosted by Jeremy [Retro] at 3:17 PM

This movie looks amazing. Taiwanese movies are so stylish