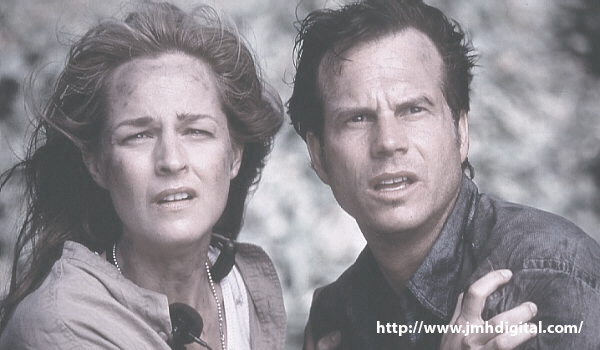 This 20th Anniversary Edition (a tad bit late) has been newly remastered and expanded by Producers Mike Matessino and Dan Goldwasser, fixing all errors from the previous release and making it the best possible listening experience this side of a F-1. Liner notes by Tim Greiving feature new interviews with composer Mark Mancina and director Jan De Bont. Dan Goldwasser helps guide you through his cow flyin' art direction!

One of Bill Paxton's greatest rolls and here the great score to listen too...
Jeremy [Six Strings]
Hosted by Jeremy [Retro] at 9:17 AM