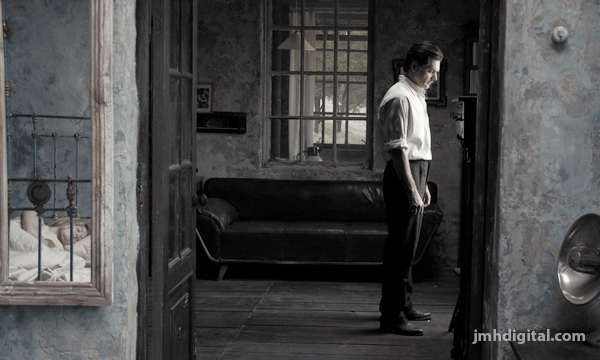 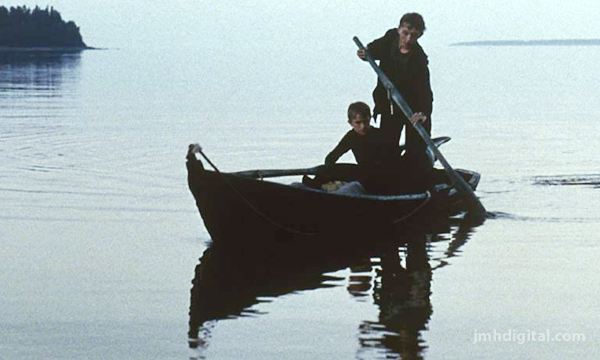 Upon its release in 2003, Andrey Zvyagintsev's debut feature film The Return won five awards at the Venice Film Festival including the Golden Lion, Best First Film Award, Luigi De Laurentiis Award, SIGNIS Award, and Sergio Trasatti Award. It also won the European Film Award for European Discovery, and was nominated for a Golden Globe for Best Foreign Language Film. Kenneth Turan in the Los Angeles Times called it "Total Cinema! Luminous...stunning...devastating!", and Dave Kehr in the New York Times called it "Stunning. Announces the arrival of a major new talent."

A nominee for the Palme d'Or at the 2007 Cannes Film Festival, The Banishment is Zvyagintsev's second feature. Mary Corliss in Time called it "A visual rhapsody", and the London Evening Standard said, "The Banishment is so obviously the work of an exceptional film-maker that you can't deny its power, ambition and ability to keep you watching." 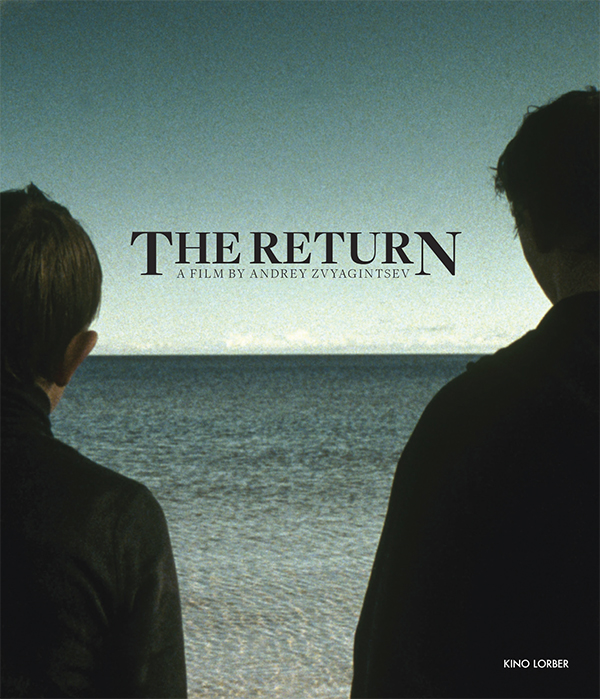 The Return (2003) is the stunning debut feature of Russian master Andrey Zvyagintsev (Leviathan, Loveless), which won the Golden Lion for Best Picture, as well as the Best First Film award, at the Venice Film Festival. Young brothers Andrei (Vladimir Garin) and Ivan (Ivan Dobronravov) have grown close in a household their father (Konstantin Lavronenko) abandoned. But when they least expect it, the man the boys have never known returns. Eager and bewildered, Andrei and Ivan join this mysterious stranger for a week-long fishing trip. As they travel deeper into the Russian wilderness, their journey devolves from vacation to boot camp, turning into a violent test of wills. Disturbing, tender and transcendent, The Return's skillful marriage of psychological complexity and mythic imagery effortlessly evokes the watershed films of Andrei Tarkovsky. 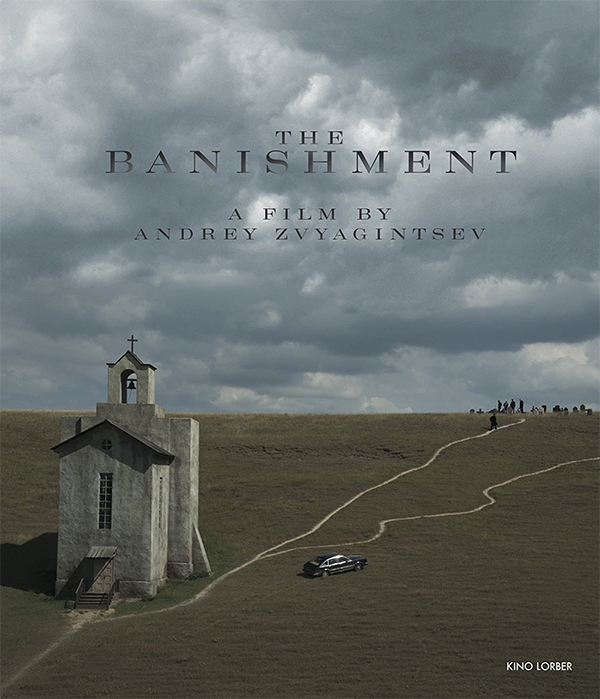 The Banishment (2007) Andrey Zvyagintsev (Loveless, Leviathan) proffers an ambitious exploration of the human condition in his second feature, The Banishment (2007). Much like his critically acclaimed debut The Return (2003), the film investigates the bonds of family, this time tackling the relationship between a husband and wife. A trip to the pastoral countryside reveals a dark, sinister reality for a family from the city. Eschewing easy answers and tackling a wide array of themes, The Banishment poetically renders the persistent human state of exile from our surroundings. Based on the novel The Laughing Matter by William Saroyan.

I haven't seen either one - I'll look for them.