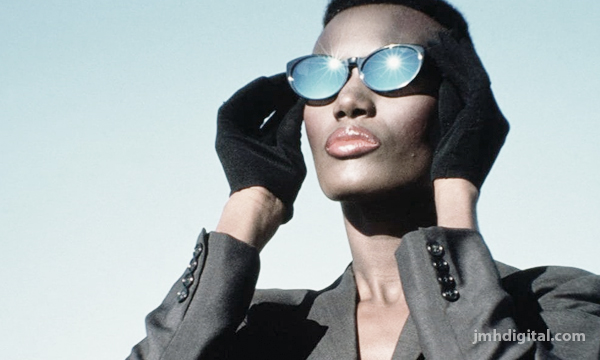 Kino Lorber is proud to announce the Blu-ray and DVD release of Grace Jones: Bloodlight and Bami, the new film from director Sophie Fiennes (Over Your Cities Grass Will Grow, The Pervert's Guide to Ideology). Hailed by critics, earning a Certified Fresh rating on Rotten Tomatoes, this acclaimed documentary has charmed audiences (Grace Jones super-fans and newbies alike) across the country. Grace Jones was named as a Critic's Pick by The New York Times, who called it "A feat of portraiture and a restoration of humanity." 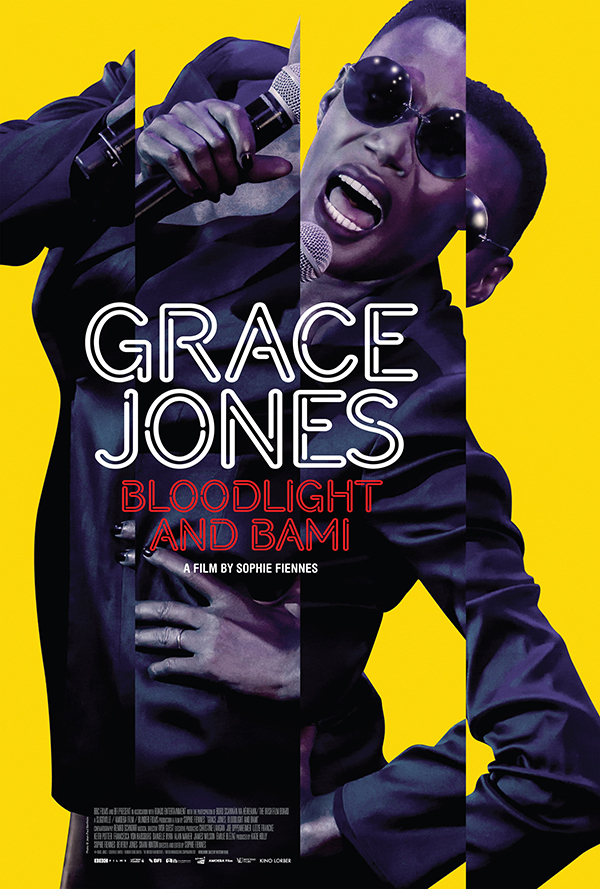 Grace Jones: Bloodlight and Bami had it world premiere at the Toronto International Film Festival, and opened theatrically in New York and Los Angeles in April, followed by engagements in over 75 markets in the US and Canada including Austin, Chicago, San Francisco, Washington DC, Vancouver, Montreal and Toronto.

Who doesn't love Grace... she is awesome.
Jeremy [Six Strings]
Hosted by Jeremy [Retro] at 8:26 AM