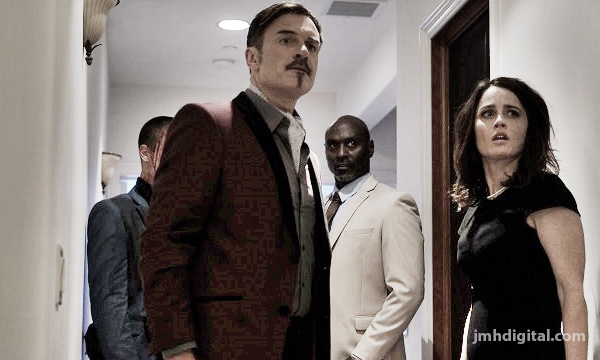 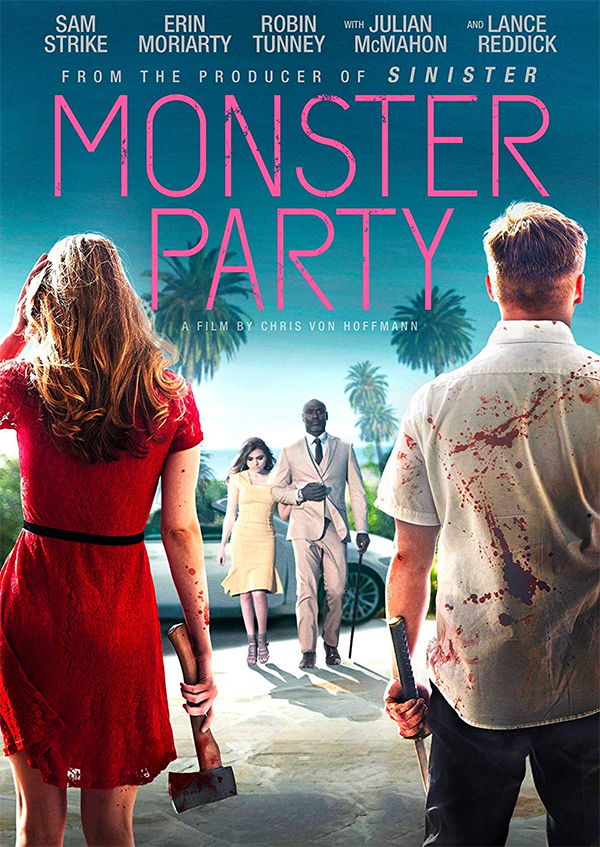 In MONSTER PARTY, three thieves who plan a daring heist posing as waiters at a fancy Malibu mansion dinner party in hopes of paying off an urgent debt.  When their plan goes horribly wrong, the trio realizes the dinner guests are not as innocent as they seem and their simple cash grab becomes a violent and desperate battle to get out of the house alive.
Jeremy [Six Strings]
Hosted by Jeremy [Retro] at 7:50 AM

I do believe I may well have been at similar parties. Sounds pretty freaky. Consider this post well and truly shared, my thoughtful friend.

Your words were gratefully appreciated on my blog. Thanking you kindly.

Have a peaceful Christmas and a positive 2019.