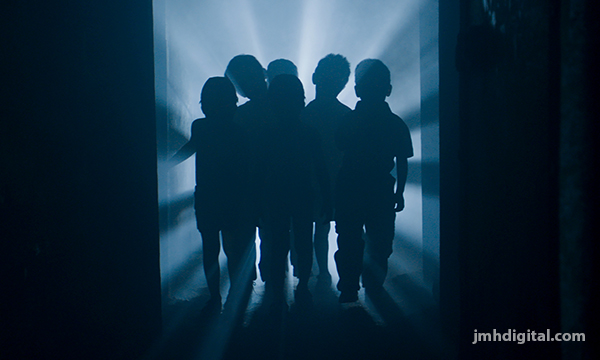 RLJE Films, a business unit of AMC Networks, has picked up select rights to BELZEBUTH from Shudder, AMC Networks’ streaming service for horror, thriller and the supernatural. BELZEBUTH will be released on VOD, Digital HD, DVD and Blu-ray on July 7, 2020. 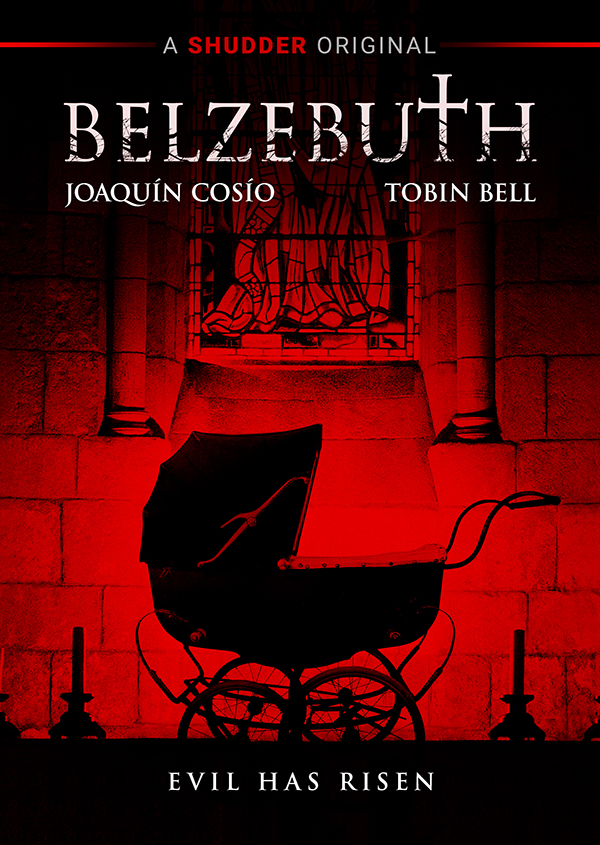 In BELZEBUTH, Special Agent Emanuel Ritter leads a police investigation into a series of shocking deaths. But after a priest from the Vatican finds a link between the murders and an ancient demon, a descent into horror ensues.

RLJE Films’ recent features include the 2019 Toronto Film Festival hit Color Out of Space, based on the classic H.P. Lovecraft story, starring Nicolas Cage and Joely Richardson and written and directed by Richard Stanley; and The Man Who Killed Hitler and Then The Bigfoot written and directed by Robert Krzykowski and starring Academy Award nominee Sam Elliott, Aidan Turner and Ron Livingston. Upcoming releases include David Ayer’s The Tax Collector starring Shia La Beouf and Bobby Soto; and The Owners from director Julian Berg and starring Maisie Williams from “Game of Thrones.”  us.rljentertainment.com.

AMC Networks’ Shudder is a premium streaming video service, super-serving members with the best selection in genre entertainment, covering horror, thrillers and the supernatural. Shudder’s expanding library of film, TV series, and originals is available on most streaming devices in the US, Canada, the UK, Ireland and Germany. To experience Shudder commitment-free for 7 days, visit www.shudder.com.