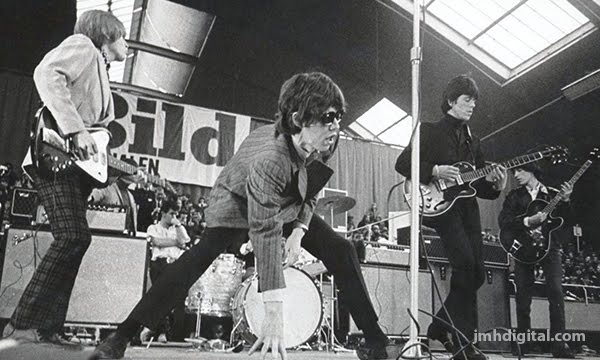 Release of DVD and Original Motion Picture Soundtrack Album from the new film, "Rolling Stone Life and Death of Brian Jones" due out June 12th.  The film has just wrapped up a run of successful screenings across the USA, Europe and South America after a highly celebrated December world premiere in London at the Regent Street Cinema.

Here is the pre-order link for the "Rolling Stone Life and Death of Brian Jones" DVD:
https://mvdshop.com/products/rolling-stone-life-and-death-of-brian-jones-dvd

In the mid 1960s, Brian Jones emerged as “the face” and poster boy of the Bohemian Swingin’ London scene, topping the charts with The Rolling Stones and dating model/actress Anita Pallenberg.

However, his excessive lifestyle and his reputation as “the original bad boy of Rock & Roll” was to cost him dearly. As the scene descended into the acid ridden year of 1967 so did Brian. Targeted by the authorities and media, he spiraled out of control, losing both Anita and the respect of the Stones. Two years later, Brian was found at the bottom of his swimming pool, the verdict: death by misadventure.

During the last 50 years many theories have emerged, claiming that Brian was murdered and that it was covered up at high level, as this film discovers – the evidence for this is extremely compelling. 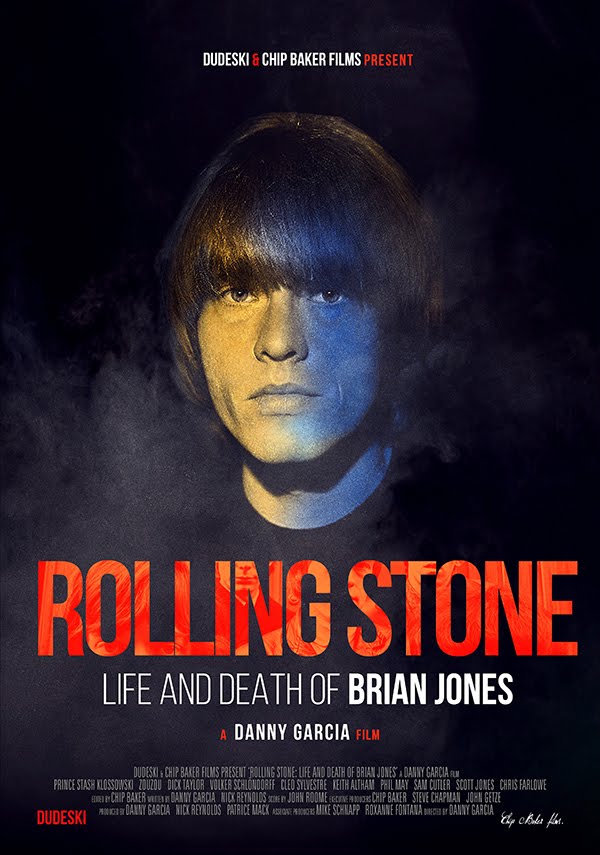 "Rolling Stone Life and Death of Brian Jones" is the 5th acclaimed music documentary for Spanish filmmaker Danny Garcia. His other releases include "The Rise and Fall of The Clash"; "Looking for Johnny", about New York Dolls guitarist Johnny Thunders; "Sad Vacation", a film chronicling the final months in New York City of the Sex Pistols bassist Sid Vicious & his girlfriend Nancy Spungen and Danny's most recent release "Stiv: No Compromise, No Regrets" about Stiv Bators, legendary frontman of the iconic Ohio band the Dead Boys and The Lords of the New Church.

"Rolling Stone Life and Death of Brian Jones" adds to the list of respected music documentaries Danny Garcia has produced and directed.

Here is a link to the film’s trailer: [CLICK HERE]

The film is scheduled to be released June 12th, 2020 on DVD by MVD Entertainment Group and will be available thru the following streaming services:

Garcia has found his niche.
I always wanted to be a rock star but I didn't want the lifestyle that came with it.