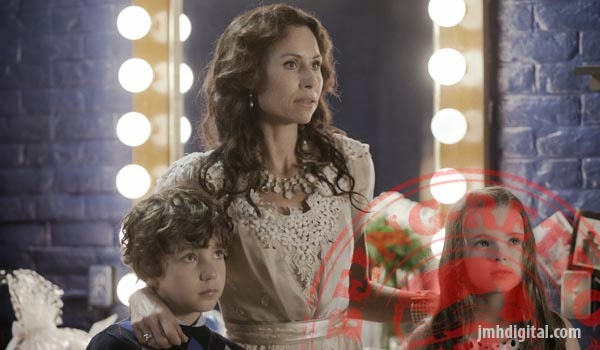 Starry-eyed teenager Camilla Swanson (Allie MacDonald) wants to follow in her mother’s footsteps and become a Broadway diva, but she’s stuck working in the kitchen of a snobby performing arts camp. Determined to change her destiny, she sneaks in to audition for the summer showcase and lands a lead role in the play, but just as rehearsals begin, blood starts to spill, and Camilla soon finds herself terrorized by a bloodthirsty masked killer who despises musical theater. 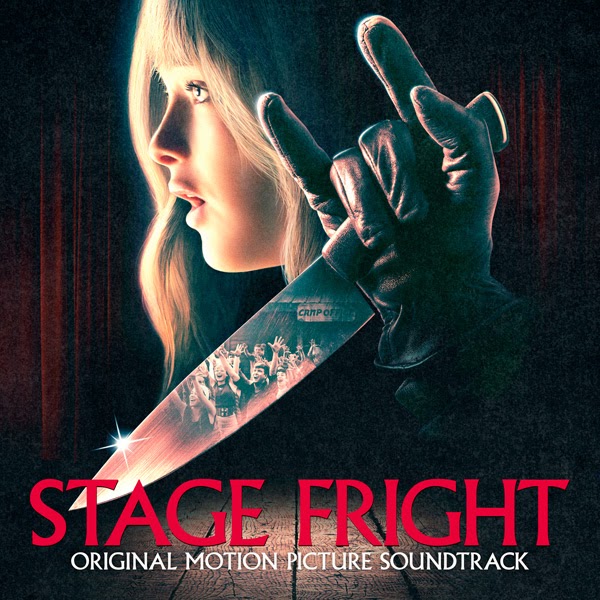 "The STAGE FRIGHT score was like a musical experiment borne out of equal love for both Beethoven and Black Sabbath, and the naïve hubris that we could combine two disparate musical traditions without compromise. We were like Doctor Moreau on his island, performing vivisections on the classical orchestra using a heavy metal band for a knife," said Sable.

Batalion adds,  "For us, the fusion is a musical fantasy, but just like with those grotesque humanoid island beasts, we expect that most listeners will be horrified."

I have been talking and enjoying this film and now the joy I have with knowing there is a soundtrack, here we get to sing along with every bloody beat. Songs and score in the film is now here for your ears to listen, it's becoming one of my favorites. Much like Repo:Genetic Opera and Little Shop of Horrors... now add "Stage Fright" to it.
Jeremy [Howlin' Wolf]
Hosted by Jeremy [Retro] at 1:30 AM