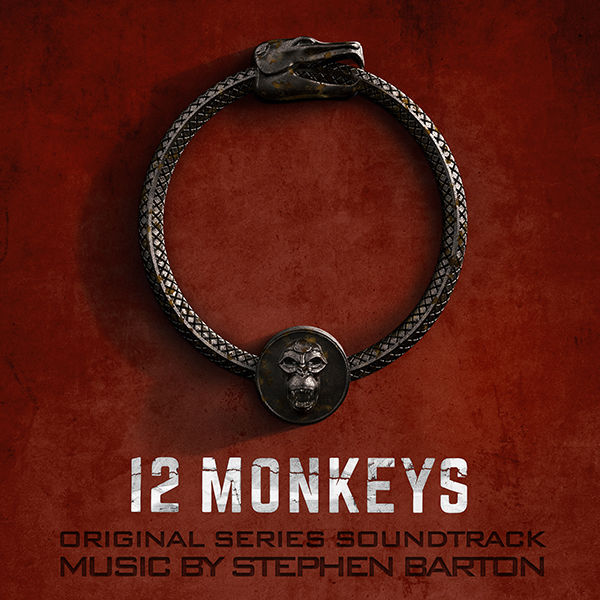 12 MONKEYS – THE SERIES: Time traveler James Cole travels from the year 2043 to the present day to stop the release of a deadly virus by the enigmatic organization known as "The Army of the Twelve Monkeys". In Cole's future, the virus killed most of the world's population. Led by a cryptic recording from the past, Cole believes that brilliant virologist Cassandra (Cassie) Railly is the key to stopping the virus. Cole also enlists the help of the insane daughter of the virus' creator, Jennifer, and his best friend, Ramse, to stop the initial outbreak. As Cole races through time to stop the virus, he realizes the Army of the 12 Monkeys have a larger, more mysterious agenda.

12 Monkeys - Season 4: Season 4 brings the saga of 12 MONKEYS to a blockbuster conclusion, Cole and Cassie search for a weapon to finally end The Army of the Twelve Monkeys and save time itself. It is the beginning of the end of humanity as Titan, a massive time-traveling industrial facility, splinters casting friend and foe into the timeline. Cole must unravel time and mystery in, “the most ambitious season of 12 MONKEYS to date in terms of emotional and mythological payoff, scope, visual effects and score,” shared Terry Matalas, executive producer, recently shared with EW.

COMPOSER STEPHEN BARTON: Beyond his soundtracks for seasons 3 and 4 of 12 Monkeys, Stephen Barton’s extensive credits in film, television and video games include writing the music for\ the Titanfall franchise, Call of Duty: Modern Warfare, Niko and The Sword of Light, Unlocked, Cirque Du Soleil: Worlds Away, and Motorcity, as well as numerous music contributions to over four dozen other major motion pictures and TV shows. He began his career as an assistant to composer Harry Gregson-Williams (Shreks 1-4, The Chronicles of Narnia, Kingdom of Heaven), moving to Los Angeles from his native England in 2002.

Other projects for which he is instrumental include ongoing research into spatial and immersive music for both VR and AR as well as film and TV, encompassing all forms of surround music beyond 5.1, including Dolby Atmos, Auro-3D and beyond. He is a member of Abbey Road Studio’s Spatial Audio research group, and has consulted with numerous major companies regarding immersive and binaural audio techniques for music. He is also active as a pianist and conductor; his concert work has included extensive work with Sir Anthony Hopkins (including a number 1 classical album in the UK) as well as performances with the CBSO, Dallas Symphony, Colorado Symphony and many others.