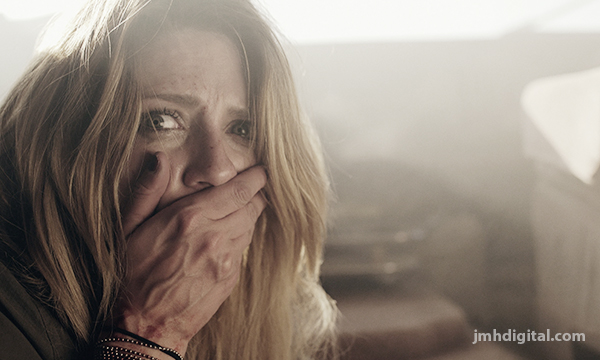 Skyline Entertainment and Steel House Productions are proud to announce the day and date release of Tom Nagel's The ToyBox, starring Denise Richards ("The Real Housewives of Beverly Hills", Starship Troopers, The World is Not Enough) and Mischa Barton ("The O.C.", The Sixth Sense).  Reuniting the team behind 2016's ClownTown, Nagel's supernatural thriller follows an ill-fated family on a road trip intended to bring them back together, but the possessed RV they're traveling in may destroy them all.

The ToyBox will open in Los Angeles at Laemmle's NoHo 7 on September 14th for a week run.  On September 18th, the film will be available nationwide on Blu-ray, DVD and Cable and Digital HD, including Amazon Instant, iTunes, iN DEMAND, DirecTV, Comcast, Optimum, Dish, Google Play and more.

Jennifer (Richards) and her family go on a summer road trip in a used RV with her husband's estranged father and brother. Along the way, they find Samantha (Barton) and her brother, broken down on the side of the highway. After driving into the middle of nowhere, the RV takes on a mind of its own, crashing and stranding them in the scorching and isolated desert. Little by little, the unsuspecting group of travelers is blindsided by the terrible secrets within the walls of the RV and find themselves fighting to survive. 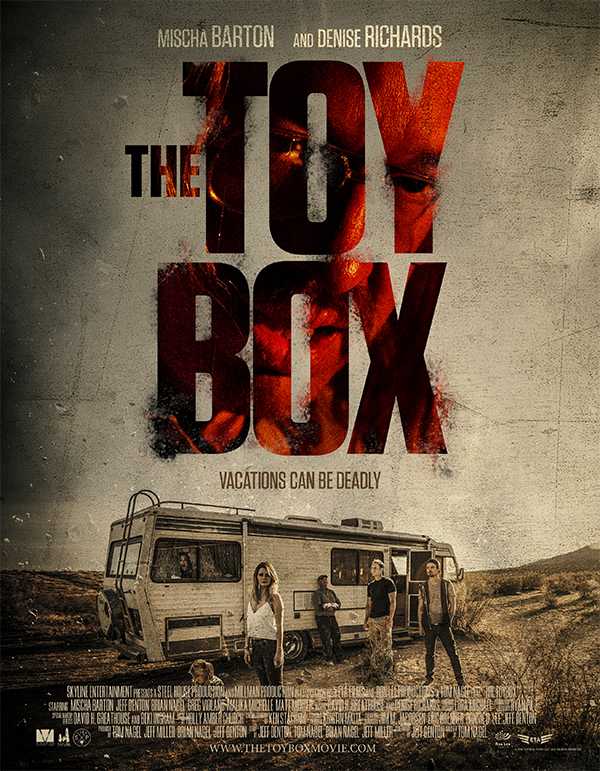