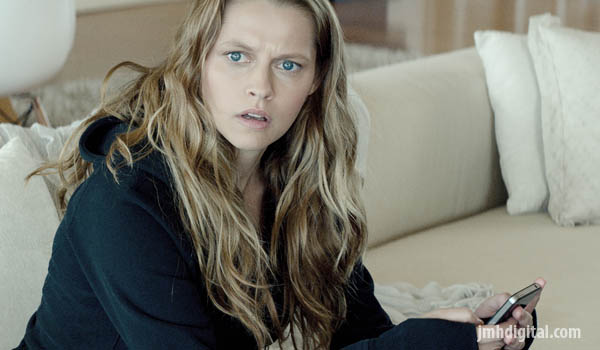 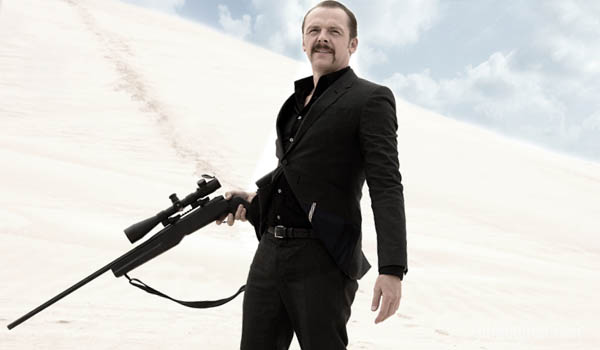 When eccentric assassin Charlie Wolfe (Pegg) is hired by a wealthy man (Mulvey) to kill his beautiful wife (Braga), he discovers he’s not the only one aiming for her murder. Soon, he inadvertently finds himself at the center of three tales of murder, mayhem, blackmail and revenge, all incited from the wife’s illicit affair with a local surfer  (Helmsworth). Produced by Laurence Malkin and Share Stallings, the team behind Death At A Funeral and A Few Best Men), KILL ME THREE TIMES is an “exhilarating yarn” (The Film Stage) and “a breezy, crowd-pleasing ride” (The Movable Feast). 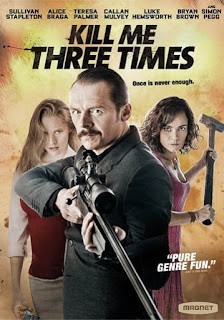 The double crosses pile up in this comedic thriller starring Simon Pegg as a jaded hit man on a seemingly routine job. The assassin finds himself in the center of three tales of murder, mayhem, blackmail and revenge intertwine when a gambling addict, a small town “Lady Macbeth,” a club owner, a policeman and a lover all converge on the same mark.
It's Simon Pegg and guest, can you go wrong with that?
Jeremy [The Wolf]
Hosted by Jeremy [Retro] at 12:00 AM