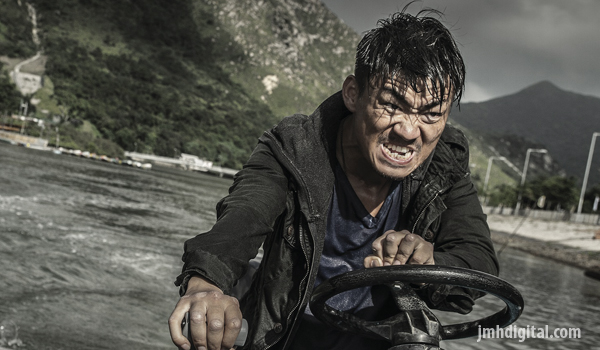 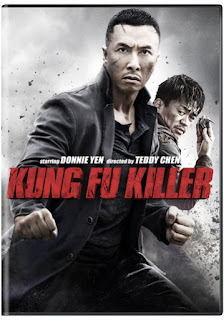 A vicious killer stalks the streets of Hong Kong, methodically executing top martial arts competitors. Xia (Donnie Yen), a convicted killer and kung fu expert, offers to help police find the killer and put him behind bars – in return for his own freedom. The killer eludes them again and again, taunting the cops - and Xia, his new target - to discover his next moves. Xia refuses to play his lethal game…until the killer threatens the woman he loves most.

These films always bring high intensity, good/bad people and jumping good time. Those who enjoy this style, who get it... you need to get this.
Jeremy [The Wolf]
Hosted by Jeremy [Retro] at 4:30 AM

This sounds exciting marrying kung fu with a police procedural.