RLJ Entertainment: "THE POSTCARD KILLINGS" [BLU-RAY] Based on the bestselling novel by James Patterson and Liza Marklund 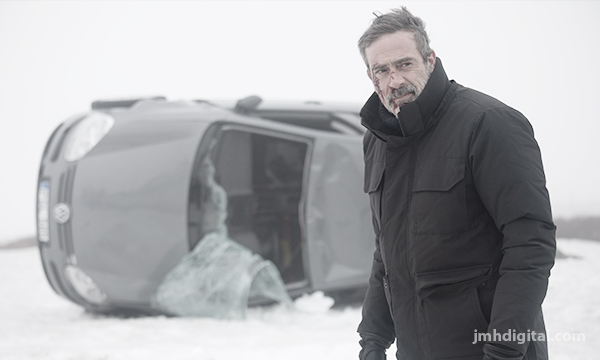 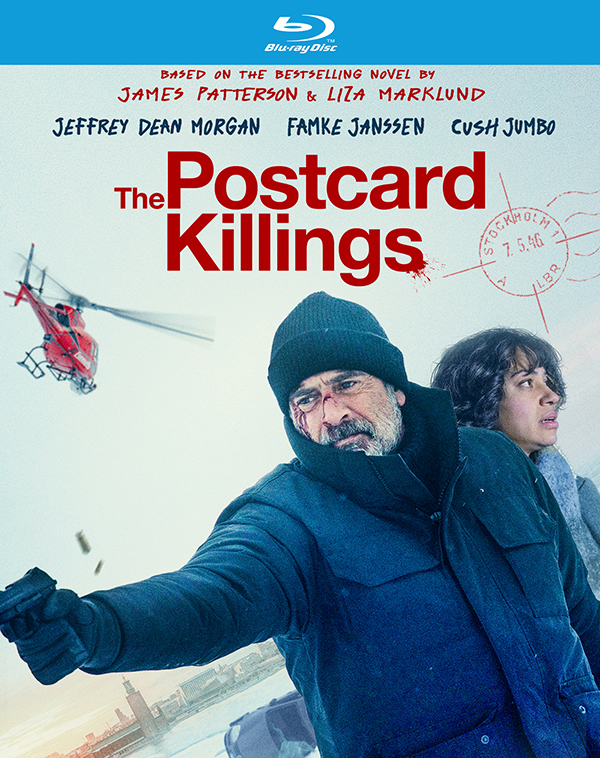 In The Postcard Killings, based on the James Patterson and Liza Marklund #1 New York Times bestselling novel, NY Detective Jacob Kanon’s (Jeffrey Dean Morgan) world is destroyed when his daughter and son-in-law are brutally murdered in London. Unable to sit idly by and do nothing, Jacob travels to London to get the answers he needs. As he learns of similar heinous murders happening across Europe - each preceded by a postcard sent to a local journalist - Jacob is in a race against time to stop the killings and find justice for his little girl.
Available on DVD and Blu-ray on May 19, 2020

Check out the trailer: [CLICK HERE]
Jeremy [Six Strings]
Hosted by Jeremy [Retro] at 10:42 AM

So many things are coming out on DVD and digital now...