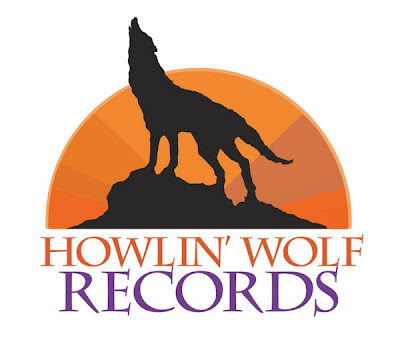 Howlin' Wolf Records is pleased to present, for the first time, the score for the film MALEVOLENCE...A film written, produced, directed, and scored by Stevan Mena. MALEVOLENCE, released theatrically in 2004 by Anchor Bay Entertainment, has been hailed as a stunning debut by film viewers and critics alike, winning Best Feature in 2003 at both the Long Island International Film Expo and the New York City Horror Film Festival prior to its theatrical release.

Stevan Mena's score for MALEVOLENCE is an incredible combination of tension building chords, eerie and effective sound design, percussion, and haunting, beautiful, mood-setting themes. Mena's film is an entertaining, genuinely scary, and atmospheric cinematic experience and the same can be said of his wonderful score. The composition and texture of the film score for MALEVOLENCE has been likened to works by John Carpenter, Charles Bernstein, Harry Manfredini, and Wayne Bell.

Sorry i just took the text... go visit this site, good things are coming!
Hosted by Unknown at 10:03 AM