FAVORITE SCORES AND MUSIC IN 2019! 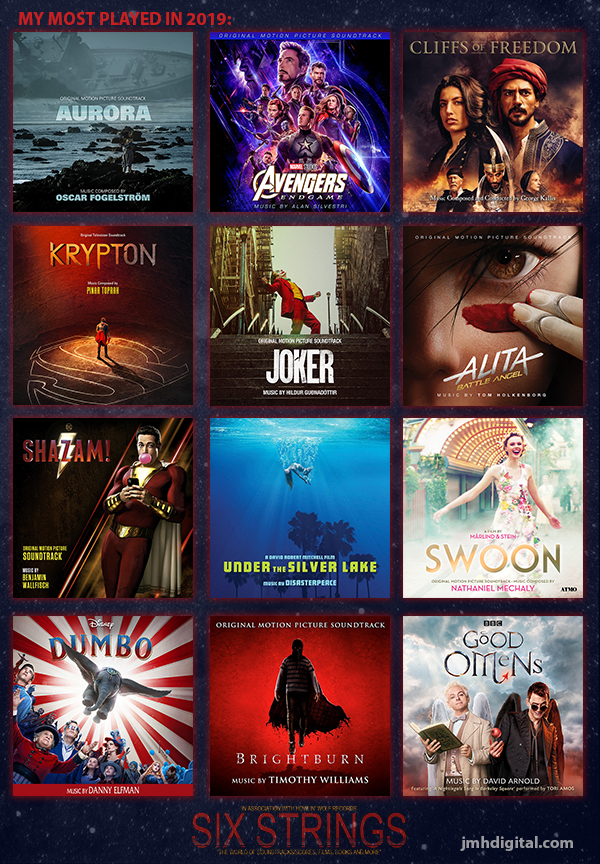 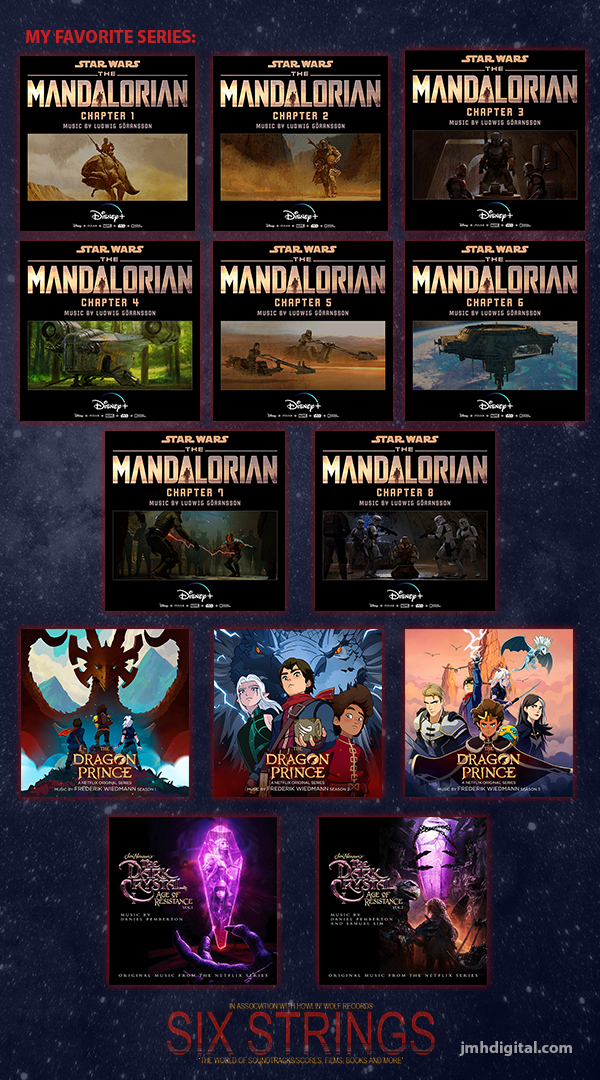 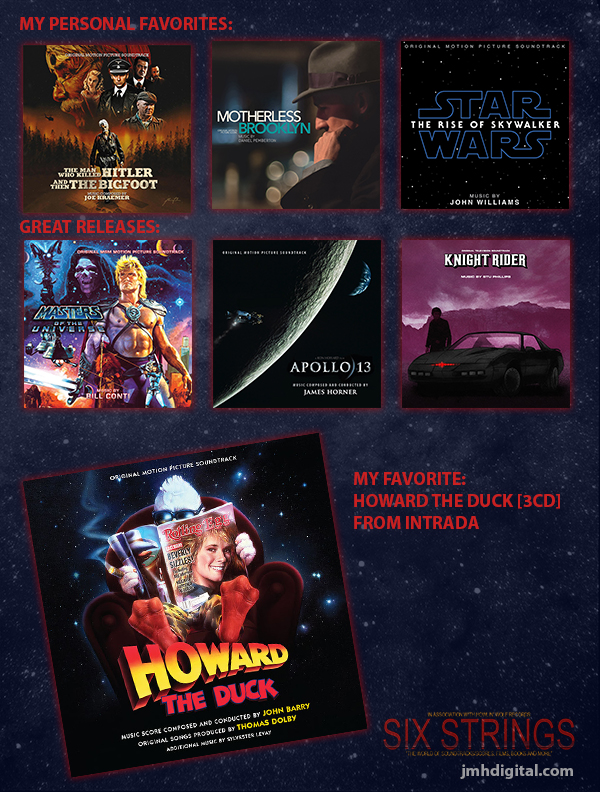 Here is my list, now let me make one thing clear... there were great releases in the entire year of 2019, but these are my most listened to. I want to thank all the composers, labels, friends and Howlin' Wolf Records for making it possible to be part this world for over 10 years.

Remember when you listen to score music, there are no losers!
Jeremy [Six Strings]

I was sure I commented. Maybe not!
Howard the Duck - funny choice.
LOTR is my favorite.