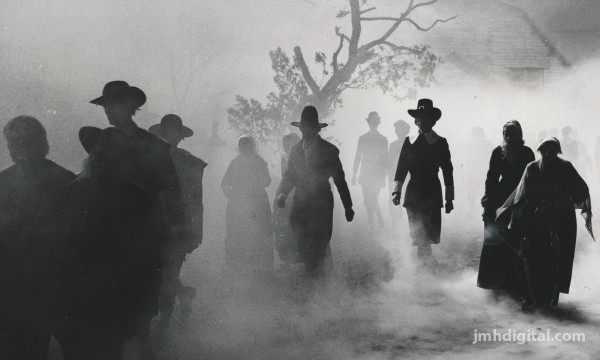 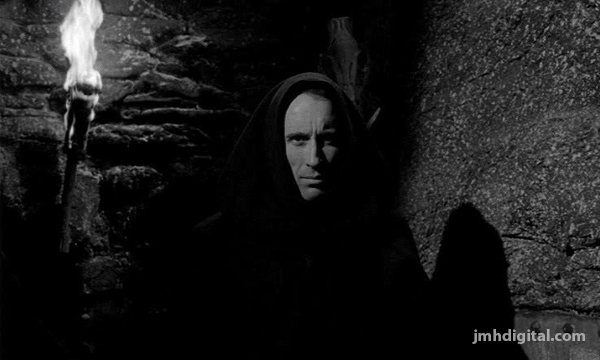 The City of the Dead (U.S. title: Horror Hotel) is a 1960 horror film directed by John Llewellyn Moxey and starring Christopher Lee, Venetia Stevenson, Betta St. John, Patricia Jessel and Valentine Dyall. Produced in England but set in America, the British actors were required to speak with American accents throughout.

In 1692, in the fictional Massachusetts town of Whitewood, a witch named Elizabeth Selwyn was burned at the stake. However, before her death, she managed to make a deal with the devil: he gave her eternal life in exchange for a promise eternally to create only evil.

This opening story is in reality a dramatization of the lecture on witchcraft Professor Alan Driscoll is giving to his history students at university. One of his students, Nan Barlow, is particularly interested in this subject, so the professor advises her to visit Whitewood, where she can find many interesting things on the topic. Nan goes there on vacation. Having settled in The Raven's Inn, a hotel owned by eccentric Mrs. Newless, Nan begins to study the history of the town. She gets acquainted with the only normal-seeming local resident, Patricia, and upon borrowing a book on witchcraft from her, soon learns that the very night she is there--February 1st--is also Candlemas Eve--the day when the witches sacrifice a young girl. Nan is eventually lured down to the basement of the hotel, which is actually a satanic shrine, and gets captured by Mrs. Newless and members of her coven. Newless says that she is actually the immortal Elizabeth Selwyn. To sustain her immortality, virgins must be sacrificed to the witch every year—and this year, the student is the chosen victim. 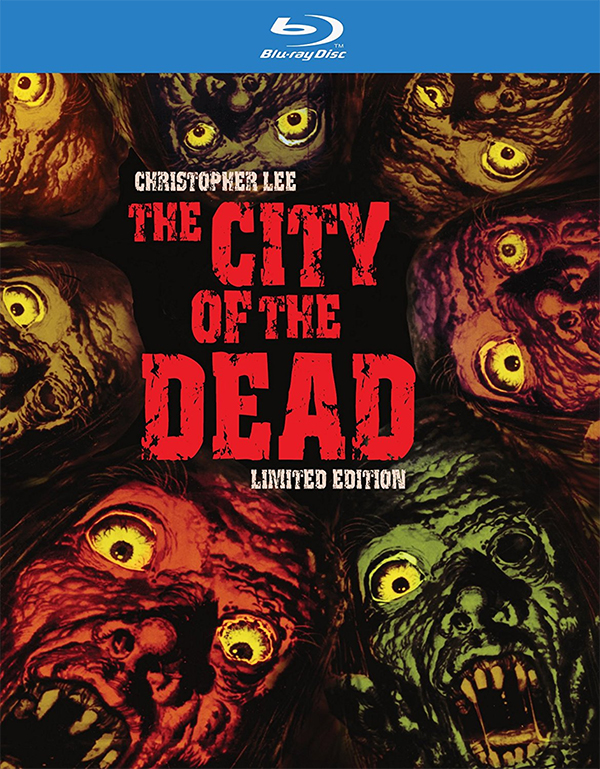