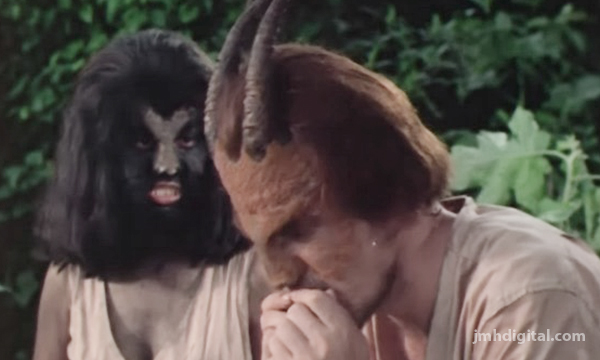 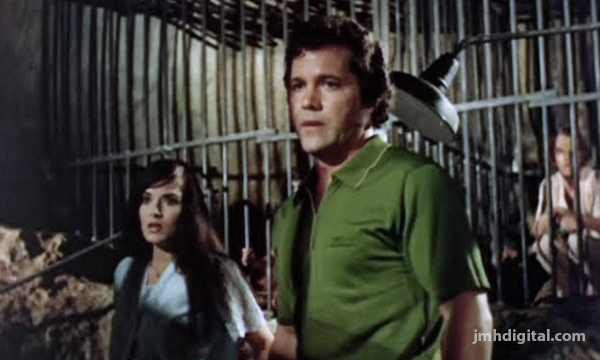 ANIMAL DESIRES...HUMAN LUST! Matt Farrell (John Ashley) is plucked from the sea while skin-diving and taken to the foreboding fortress of Dr. Gordon. He is to become part of the doctor's diabolical experiment to create a race of super people. This twisted and maniacal doctor's experiments have so far only created terrifying and hideous creatures. His human guinea pigs, freed by the doctor's own daughter, turn the island hideaway into a bloodbath of revenge and terror! Cult Film Queen Pam Grier is featured as "Panther Woman".
Jeremy [Six Strings] 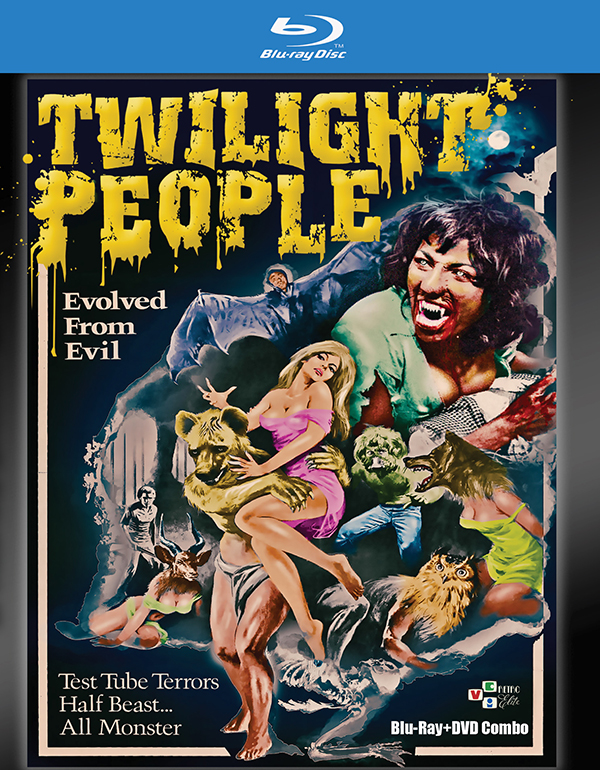