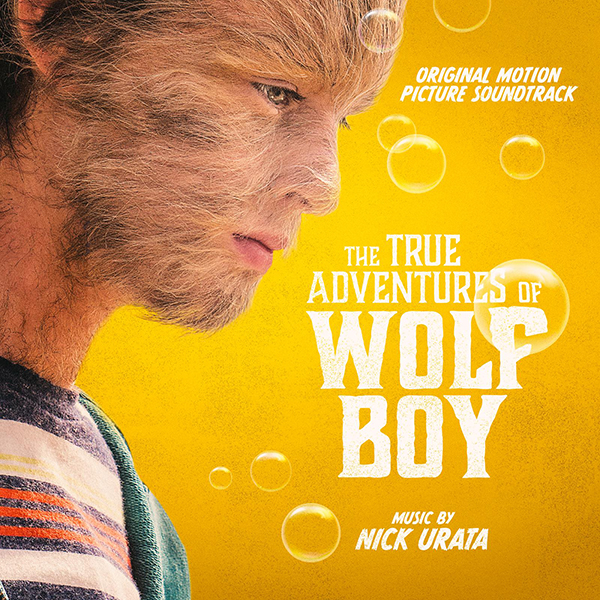 Paul lives an isolated life with his father in upstate New York. He finds making friends impossible due to a rare condition he has known as congenital hypertrichosis - an affliction that causes an abnormal amount of hair growth all over his face and body. On his 13th birthday, Paul receives a mysterious gift that compels him to run away and seek out the mother he has never known.
[Aron, IMDB]
Born in NY, Nick Urata is best known as founder and front man of the influential band Devotchka. In 2007, the band gained worldwide recognition and a Grammy nomination for the soundtrack of Academy Award winning film, Little Miss Sunshine. Since then, Urata has scored more than 25 films including Paddington, Crazy Stupid Love, Whiskey Tango Foxtrot, Ruby Sparks, and Focus. Urata recently collaborated with Neil Patrick Harris to create the unforgettable theme song for Lemony Snicket's A Series of Unfortunate Events, as well as several other original songs performed by the cast.
Jeremy [Six Strings]
Hosted by Jeremy [Retro] at 7:46 AM