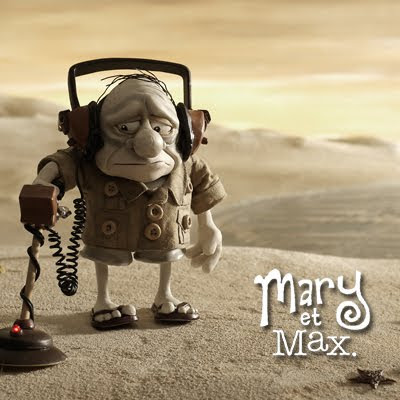 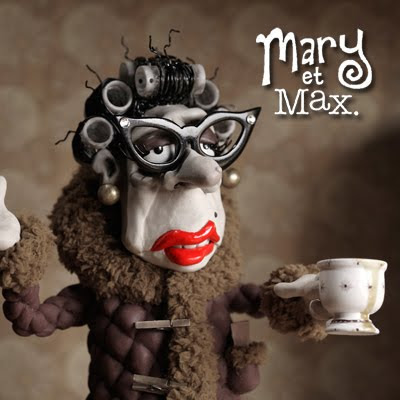 The opening night selection of the 2009 Sundance Film Festival and in competition at the 2009 Berlin Generation 14plus, MARY AND MAX is a clayography feature film from Academy Award® winning writer/director Adam Elliot and producer Melanie Coombs, featuring the voice talents of Toni Collette, Phillip Seymour Hoffman, Barry Humphries and Eric Bana.
Spanning 20 years and 2 continents, MARY AND MAX tells of a pen-pal relationship between two very different people: Mary Dinkle (Collette), a chubby, lonely 8-year-old living in the suburbs of Melbourne, Australia; and Max Horovitz (Hoffman), a severely obese, 44-year-old Jewish man with Asperger’s Syndrome living in the chaos of New York City.
As MARY AND MAX chronicles Mary’s trip from adolescence to adulthood, and Max’s passage from middle to old age, it explores a bond that survives much more than the average friendship’s ups-and-downs. Like Elliot and Coombs’ Oscar® winning animated short HARVIE KRUMPET, MARY AND MAX is both hilarious and poignant as it takes us on a journey that explores friendship, autism, taxidermy, psychiatry, alcoholism, where babies come from, obesity, kleptomania, sexual differences, trust, copulating dogs, religious differences, agoraphobia and many more of life’s surprises.
Hosted by Unknown at 10:37 AM