MAN OF STEEL [2013]
ALL PHOTOS TAKEN BY ME
So I am heading home to come to remember I needed to get my license plate sticker before the end of the month, so I head to the town of Plano, Illinois. While I am there as I quickly get my sticker I remember that they are filming the newest Superman film "MAN OF STEEL" in the town of Plano. I make a few quick turns and find myself on the corner of what looks to be a town within a town, and I was correct.  Construction had been going on for weeks and sets were nearly complete, as they crew prepare for the actors to step into their character roles. Now I am not saying I was anyone special walking around this converted town from Plano to Smallville, Kansas, there were townspeople and onlookers like myself.  We all wanted to be part of something for if only for a moment, so when the film gets released we can say, "hey I remember that"

So I made my way up and down the streets staying within the marked areas, staying as far out of these people building the boyhood home of Clark Kent. So I bring you some of those images, so if you couldn't make it to the set and are a fan of the Superman phenomenon. They will start filming at the end of August and at that point will be shutting the town down for several weeks, to keep me and others like me out. Also they will be filming in others areas around the Plano borders, I might have to look around to see some more sets. I was heading home and by mistake found the "Kent Farmhouse", so I am still confirming that this is the home.  I wanted to thank all of the kind people I had met... a special thanks to the cast, crew, and assistant director of the "MAN OF STEEL" 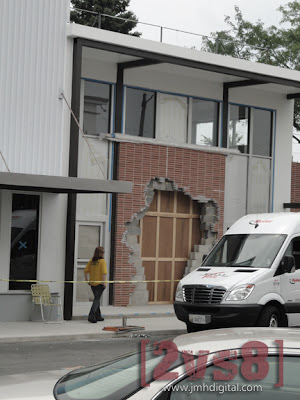 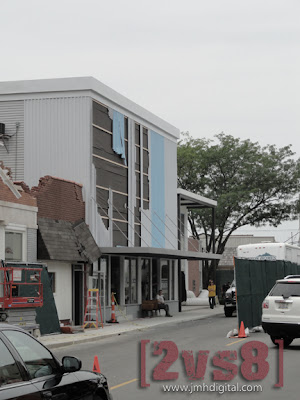 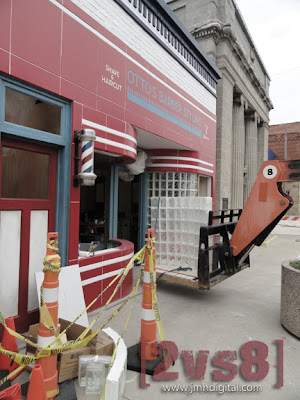 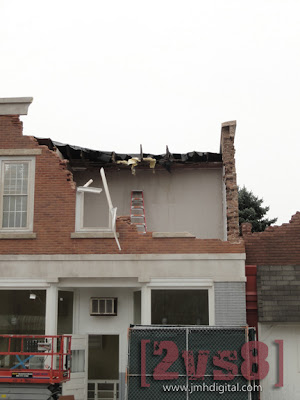 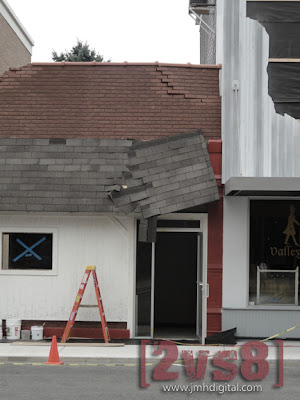 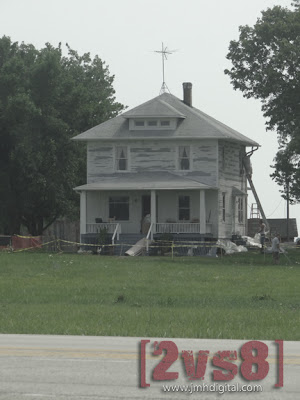 Email ThisBlogThis!Share to TwitterShare to FacebookShare to Pinterest
Labels: Man of Steel

oh man, this is gonna be awesome!

That's wild! Funny how they'll build all that and then tear it down when they are finished.