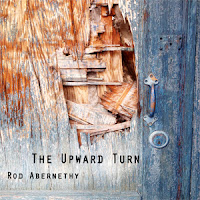 5/5 I was introduced to this music going in sort of blindly and I was pleasantly surprised it was great and met all my expectation. I am not a big video game player, so I have not followed many games score... this has open my eyes up to this talent.
-Jeremy [Retro-Z]