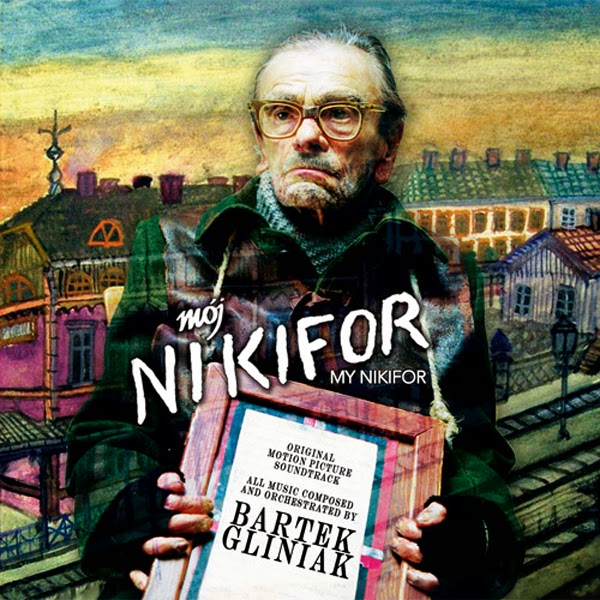 Nikifor is a film about Polish painter Nikifor Krynicki, who painted over 40,000 pictures - on sheets of paper, pages of notebooks, cigarette cartons, and even on scraps of paper glued together.  Underrated for most of his life and achieving recognition as a primitivist painter in his late years.

The soundtrack is the work of young Polish composer Bartek Gliniak, who penned the perfect score to go along this unioque character.  In the artist's own words.  "For the film about Nikifor, I tried to write music that would help view this figure with affection and treat his faults and imperfections with understanding, while emphasising at the same time his talent, temperament and great individuality."

Kronos Records and Moviescore Media are proud to present this soundtrack for this multi award winning film.

Just Announced! Without seeing the film as I have only heard good things about the film, I recommend the score for it is a draw you in type of music. My only complaint is I wish it were longer, though I have listen to it several times and is the one I have chosen to pick for a starting point.
Jeremy [Howlin' Wolf]
Hosted by Jeremy [Retro] at 9:12 AM