Varèse Sarabande Releases: "DRACULA [1979]", ON DEADLY GROUND" and "A SHOW OF FORCE" 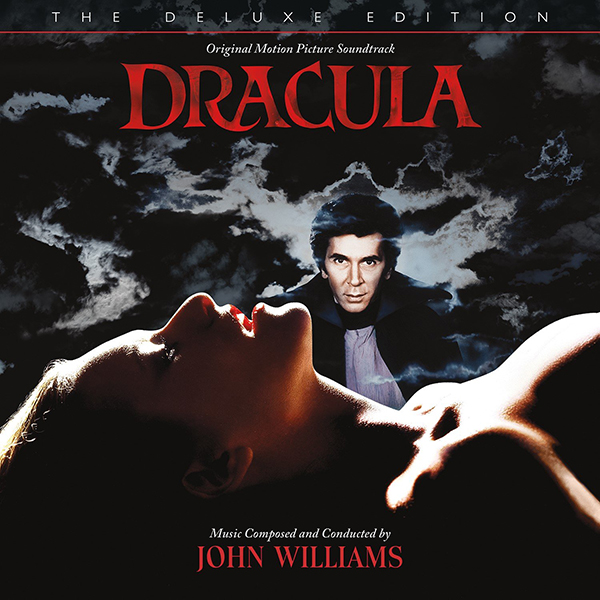 Headlining the slate of new releases is Varèse Sarabande’s most requested soundtrack, DRACULA. This classic John Williams’ score comes in an epic 2-CD set that pulses with darkly romantic and seductively iconic themes. The Deluxe Edition includes the newly-mastered-from-a-new-source original soundtrack and Mike Matessino’s 2018 resurrection of the score that is a whopping 72 minutes with cues not heard in the final cut of the picture. 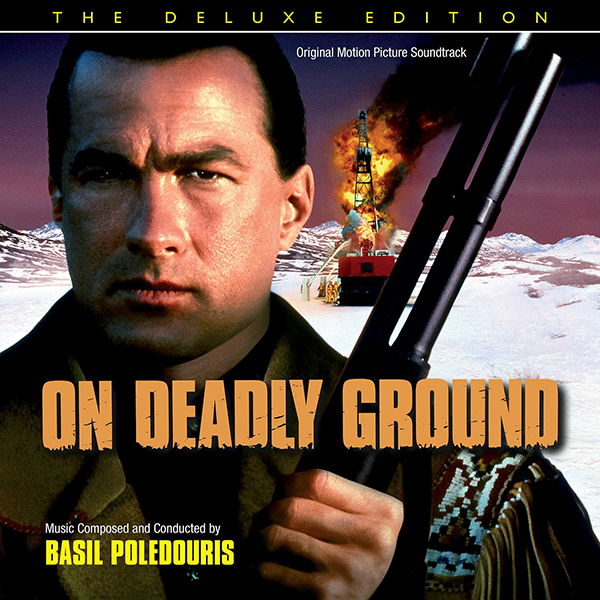 Demonstrating the pinnacle of his martial music prowess, Basil Poledouris scores the Steve Seagal action flick, ON DEADLY GROUND. This is powerhouse Poledouris and not to be missed!  The original 30 minute CD selection has been expanded to a truly epic 79 minutes!!  New liner notes feature director and star Steven Seagal discussing Basil Poledouris. 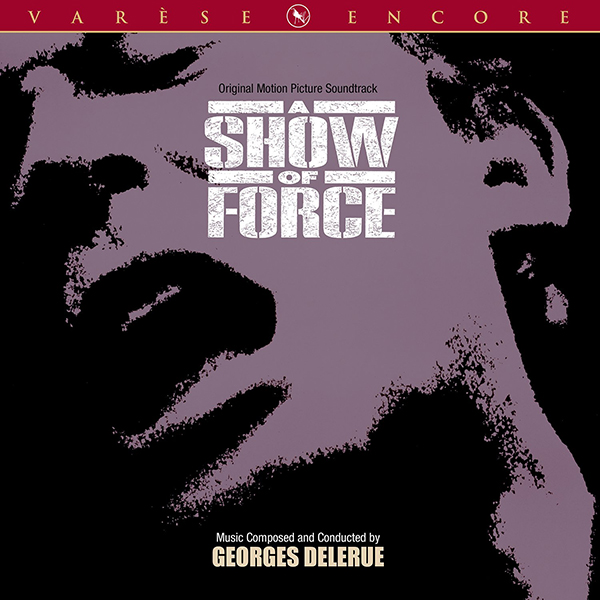 A SHOW OF FORCE proves that not all violence is physical. Directed by Bruce Barreto and starring Amy Irving, Robert Duvall. Andy Garcia and Lou Diamond Phillips, this political thriller features a Georges Delerue score that was available for only a short time back in 1990. Varèse Sarabande is so excited to welcome this one back!

Go right now... these just AWESOME! For years the "DRACULA" score from John Williams was always considered incomplete... and just like "ON DEADLY GROUND" score by Basil Poledouris... finally we get them in all their glory. Not to mention a re-release/re-mastered "A SHOW OF FORCE" score by Georges Delerue... I missed this one first time around, so I am glad to be able to get my hands on this....
Jeremy [Six Strings]
Hosted by Jeremy [Retro] at 7:01 PM