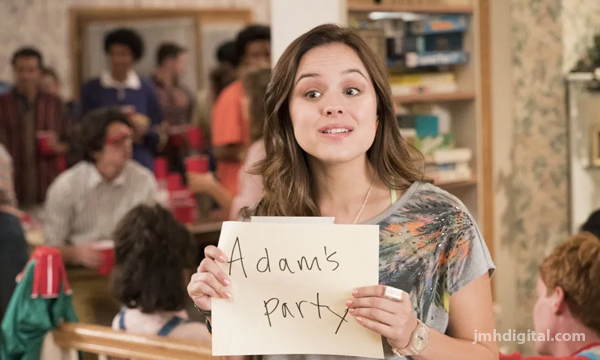 The Goldbergs are back and it’s gonna be an epic year for everyone’s favorite ‘80s family. Meddling mama Beverly is thrilled all her schmoos are back under the same roof. It gives her one last shot at smothering like the old days while delightfully grumpy dad Murray weighs the costly snap-decisions of his moron kids. Temperamental middle child and groom-to-be Barry is psyched to top off his legendary year by marrying the love of his life, Lainey Lewis, who’s back in town and amping up to join one of the zaniest families on the block. Meanwhile, oldest sister Erica dropped out of college to pursue her lifelong dream of rock stardom. 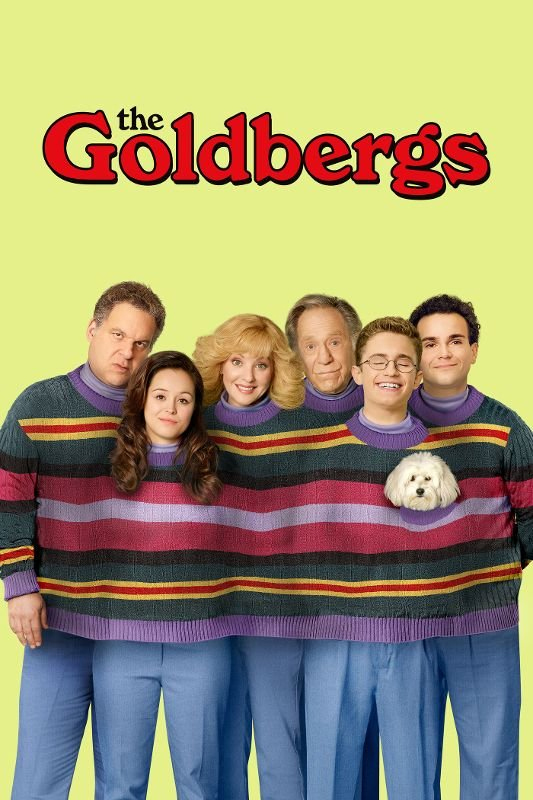 The only catch is now she has to chase that dream under the same roof she grew up in and so recently escaped. One person thrilled Erica’s back is her lovable, dopey, doting boyfriend, Geoff Schwartz. This year, Adam finds himself settling into his geeky identity in high school, while navigating life in the midst of all the chaos at home. Naturally, all the family adventures will be captured on Adam’s VHS camera.

Honestly, the show is really funny and this season was no different... they really should have shot three seasons in one year. Adam and the rest of the kids grow so fast, it get hard to believe they are like 13 when they look 18. This makes them have to change the script and years of the events... because... it's the date and some year in the 80's... I still dig it.