Well Go USA Entertainment: "THE CAPTAIN" [BLU-RAY/DVD]... and the GIVEAWAY! 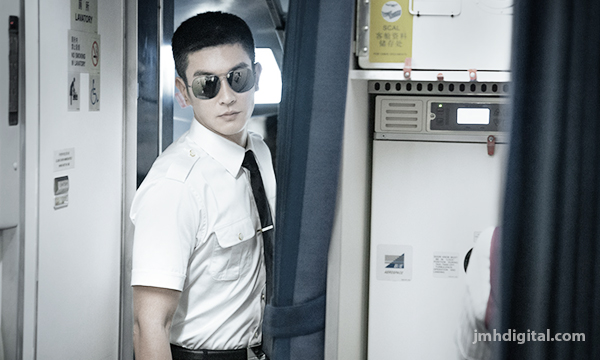 Based on a true incident, the critically-acclaimed disaster film THE CAPTAIN debuts on Digital, Blu-ray™ and DVD March 31 from Well Go USA Entertainment.

Airbus flight A319 is thrown into a state of panic when the cockpit windshield shatters after takeoff. With communication to control lost and an injured co-pilot, it is up to the plane’s strong-willed Captain to bring everyone home safely. Directed by Weiqiang Liu (Kung Fu Monster, The Guillotines), THE CAPTAIN stars Hanyu Zhang (The Taking of Tiger Mountain), Hao Ou (Legend of the Demon Cat) and Jiang Du (Chasing the Dragon II: Wild Wild Bunch). 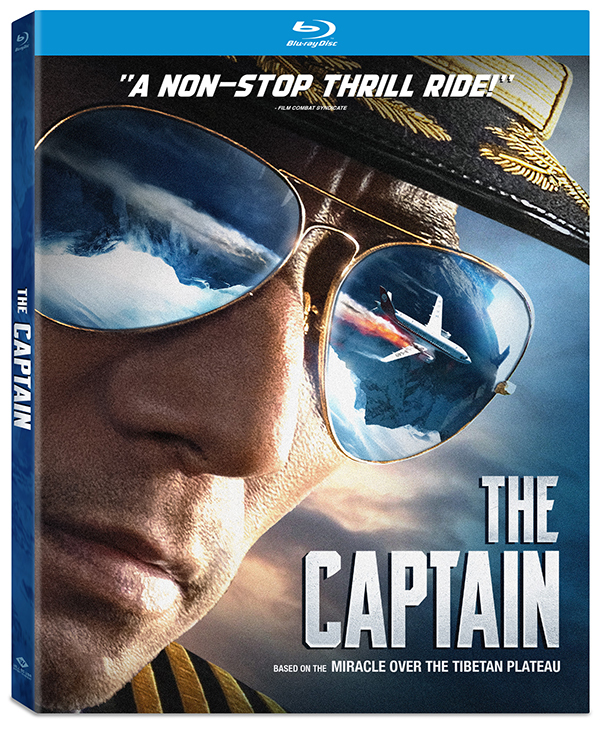 The China Film Critics Association named Quan Yuan its “Actress of the Year” and she won the Golden Carp Film Award as “Favorite Actress.”  In addition, THE CAPTAIN was named “Best Film” at the Chinese American Film Festival, Weiqiang Liu was named Best Director and Hanyu Zhang “Outstanding Actor” at the Macau International Movie Festival.

On the morning of May 14th, 2018, Airbus flight A319 is thrown into a state of panic when the cockpit windshield shatters after takeoff. Cabin temperatures plummet, passengers are losing consciousness, and all communication to control is lost. Heading into an enormous storm with the co-pilot sucked halfway out of the cockpit window, the plane’s strong-willed Captain, Liu Chuan Jian, is determined to bring everyone home safely.

There is a GIVEAWAY, but with the world on lock down I will  push this one until everything gets back to a little more normal... until then be safe and watch the trailer [CLICK HERE]
Jeremy [Six Strings]
Hosted by Jeremy [Retro] at 8:28 AM