As part of Record Store Day 2020, Varèse Sarabande Records will release five amazing soundtrack LPs: Hackers and Army of Darkness will be available as double LPs and Mortal Kombat and The Dark Crystal: Age of Resistance get the picture disc treatment, (Age of Resistance in two different variants), on April 18, 2020, at thousands of independent record stores. A list of participating stores can be found at recordstoreday.com and for more info about these special LPs visit VareseSarabande.com. 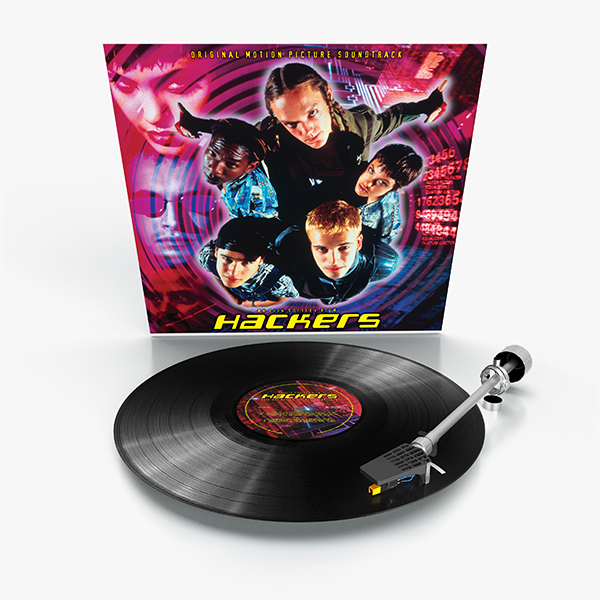 HACKERS – Various Artists (Double LP)
On vinyl for the first time, the definitive soundtrack to the film Hackers is being released in conjunction with the 25th anniversary of the film. The double LP features never-before-released tracks including “Hackers Suite” performed by composer Simon Boswell, as well as two pieces by Guy Pratt, “One Combination” and “Grand Central Station” featuring David Gilmour.

“This was such a fun thing to do, had to quickly knock it up at home and then David swung by and did his inimitable thing in one take.” – Guy Pratt

Additionally, tracks that were not on the original soundtrack release in 1995, including “Protection” by Massive Attack, and “Open Up” by Leftfield, are part of this special album edition. The commemorative package includes two black vinyl LPs in a gatefold, new notes from director Iain Softley, and unreleased photos of the cast. 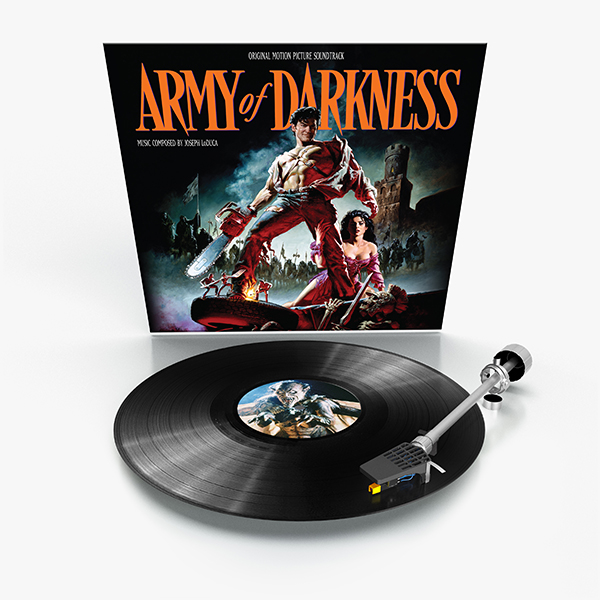 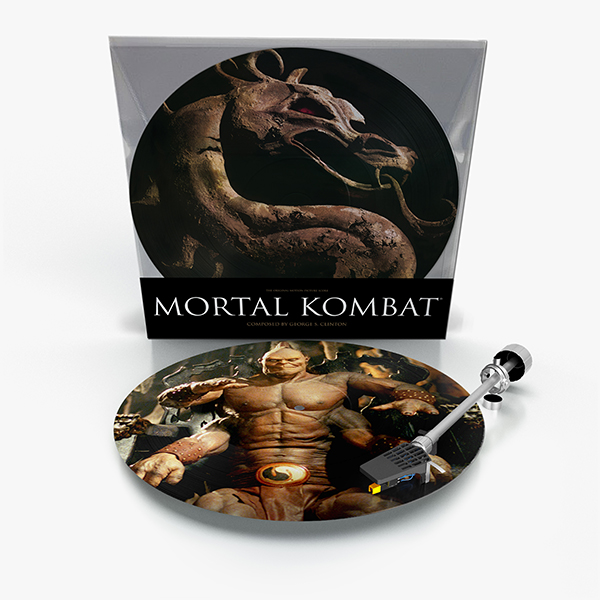 MORTAL KOMBAT – George S. Clinton (Picture Disc)
Originally released on CD only in 1995 and currently unavailable in any physical format, this score to the first film ever developed for the massive gaming franchise will get the LP treatment in conjunction with the film’s 25th anniversary. Side A of this two-sided picture disc features the iconic Mortal Kombat logo, while Side B features Goro, a fan favorite from the game and film who is generally considered by gamers to be one of the most memorable and difficult bosses in gaming culture. In fact, the four-armed fighter did not lose a battle for 500 years before a first-ever loss to Mortal Kombat hero, Johnny Cage. The music was composed by George S. Clinton with a heavy assist from the guitarist, Buckethead (Guns N’ Roses, Primus), who appears on 10 of the 26 tracks.

ABOUT VARÈSE SARABANDE RECORDS... Founded in 1978, Varèse Sarabande is the most prolific producer of film music in the world, releasing the highest quality soundtracks from the world’s greatest composers. From current box office hits and top television series to the classics of Hollywood’s Golden Age, Varèse Sarabande’s catalog includes albums from practically every composer in every era, covering all of film history; from Bernard Herrmann, Alex North and Jerry Goldsmith to Alexandre Desplat, Michael Giacchino and Brian Tyler. Varèse Sarabande is a part of Concord.

IT'S JUST AMAZING THAT LP'S ARE HERE AND VARESE SHINES BRIGHTLY!
Jeremy [Six Strings]
Hosted by Jeremy [Retro] at 9:06 PM