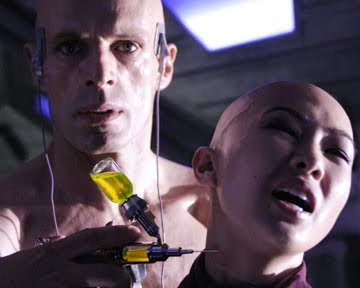 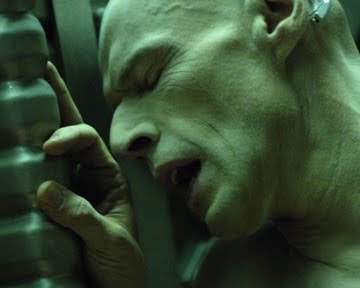 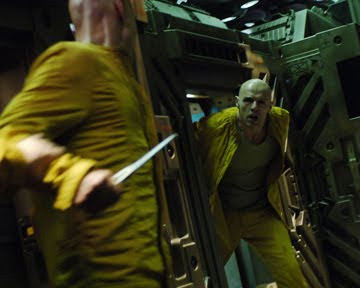 Dante 01 - A film by Marc Caro
Deep in the abyss of space, a floating asylum for the criminally insane known as Dante 01 orbits the volatile surface of planet Dante. Throughout the ship`s twisted corridors, inmates are used as guinea pigs in a host of highly dangerous experiments. When an enigmatic new inmate arrives, armed with the mysterious ability to heal, a deadly struggle for control is ignited. Blending arresting visuals with cryptic storytelling, visionary filmmaker Marc Caro ("Alien Resurrection") delivers a mind-bending sci-fi nightmare that will leave you breathless.
Hosted by Unknown at 4:14 AM

Email ThisBlogThis!Share to TwitterShare to FacebookShare to Pinterest
Labels: anyone?