COMPOSER RONEN LANDA TO RELEASE THREE SOUDTRACKS ELOISE, A RISING TIDE, and a 3-track EP of Music From WOODSRIDER

Ronen Landa (THE PACT, MAD AS HELL) will release three soundtracks from recent films: ELOISE, A RISING TIDE and a 3-song EP of music from the documentary WOODSRIDER, featuring an original song co-written by Anna Bulbrook. 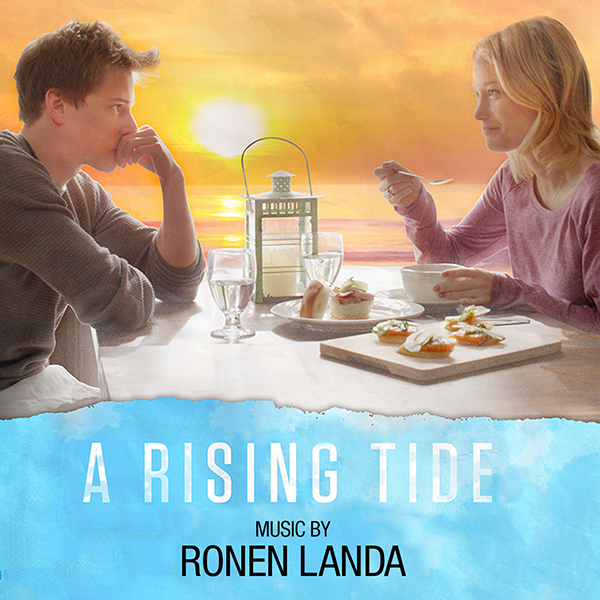 “Hurricane Sandy devastated Atlantic City, and in A RISING TIDE our characters have to rebuild their lives, reclaim their dreams, and learn to find strength in one another,” said Landa. In A RISING TIDE After the destruction of his family's well-established Atlantic City restaurant during Hurricane Sandy, a young chef, Sam Rama must grow up quickly, taking the biggest risks of his life, both in business and love. “The score for A RISING TIDE is about heartache and hope. I wanted to capture the essence of the sun-kissed shoreline and the love and longing that permeate the story. The idea of representing those themes with electric guitar solos intrigued me, especially in light of New Jersey’s well-known contributions to rock music. As a guitarist it was a dream to perform this music accompanied by string orchestra.” 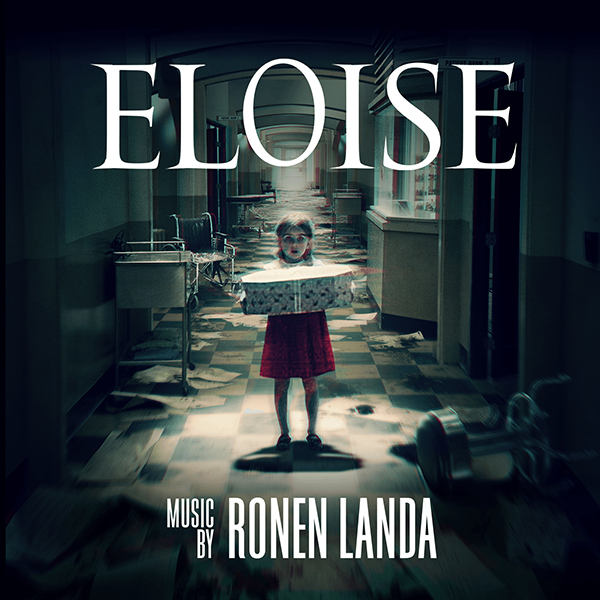 Filmed in a real abandoned asylum, ELOISE tells the tale of four friends who break into an abandoned insane asylum in search of a death certificate, which will grant one of them a large inheritance. However, finding it soon becomes the least of their worries in a place haunted by dark memories. Ronen worked hard to reflect the reality of the horrible situation.

“The cinematic style conjured the film-making of classic noir thrillers, so my approach was to intertwine the jazz-inflected orchestrations of that era with more contemporary elements,” Landa explained. ”I worked closely with ELOISE director Rob Legato to create a multi-layered musical landscape that reflected the modern horrors of this actual abandoned asylum in Michigan and also the hallucinatory time-shifting that the characters experience once inside.” 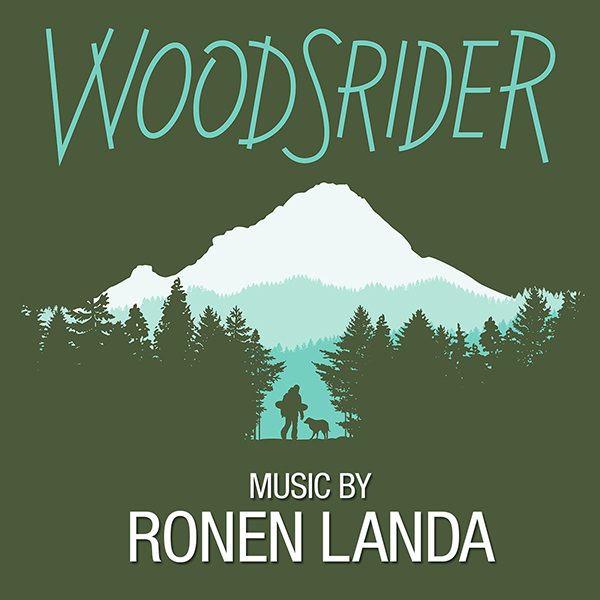 “WOODSRIDER is a quiet documentary and we chose to only use music very sparingly,” described Landa. “We had the challenge of making music for a film that features snowboarding but feels nothing like an ‘extreme sports’ movie. It’s about growing up, persistence and self discovery.” Tucked in the trees of Oregon’s Mount Hood, an introspective 19-year old snowboarder named Sadie Ford operates within the poetic persona of a searching pioneer as she camps alone, anticipating a winter of adventure and self-renewal in this hybrid form documentary. Striking a youthful yet elegiac tone, WOODSRIDER is a meditative film about identity, home, and the way that human experience echoes that of the natural world.

“The track ‘Whiteout’ was written especially for the trailer,” Landa continued. “I asked Anna [Bulbrook] to collaborate and to distill the movie’s essence into a song. The lyrics encapsulate Sadie’s personal journey and her relationship with snowboarding, and we wanted to reflect the quiet and solitude of the film with a simple arrangement for guitar and vocals.”

The soundtracks for ELOISE and A RISING TIDE will be available digitally on October 27th via iTunes and Bandcamp.  The same day the 3-song soundtrack for WOODSRIDER will be released on Bandcamp