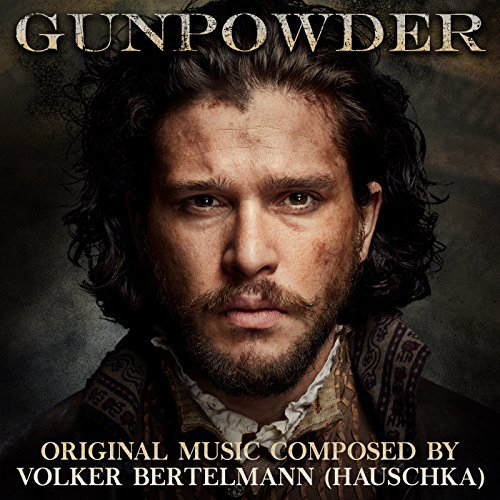 Gunpowder, a three-part thriller based on the 17th century events that led to Guy Fawkes Day, is coming to HBO. The miniseries, written by Ronan Bennet (Top Boy) and directed by J Blakeson (The Disappearance of Alice Creed) stars Kit Harington (Game of Thrones) as Robert Catesby, who was the driving force behind the Gunpowder Plot in 1605 London.

The story focuses on Catesby, a committed Catholic at a time when Protestant England persecuted Catholics relentlessly, as his refusal to abandon his religion brings him to the edge of financial, social and psychological ruin. Mark Gatiss (Game of Thrones, Sherlock) plays Robert Cecil, King James’ spymaster, who directs efforts to hunt down, torture and kill priests, while rank-and-file Catholics are subject to oppression and the loss of their property.

The miniseries chronicles the evolution of the plot, the selection of collaborators to carry it out, the gathering of resources and the obstacles to its execution — as Catesby’s team plays a deadly cat and mouse game with Cecil’s ruthless spy network.

The cast also features Peter Mullan (Cinemax’s Quarry) as the Jesuit Father Garnet, who advocates peaceful protestation, and Liv Tyler (The Leftovers) as Catesby’s astute and capable cousin, Anne Vaux, who becomes suspicious about his activities and fears the consequences will be the exact opposite of what Catesby intends.

Volker Bertelmann (aka Hauschka) is a composer, songwriter and experimental musician who uses prepared piano as his primary instrument. The prepared piano refers to the technique of resting pieces of paper, marbles, drumsticks and other objects on the strings to produce odd, sometimes randomly generated sounds, that move the instrument in unexpected directions.

Bertelmann’s big breakthrough in the film industry came though with his collaboration with Dustin O’Halloran in scoring Lion (2016), directed by Garth Davis and starring Dev Patel, Nicole Kidman, Rooney Mara and David Wenham. Lion tells the true story of a homeless Indian boy from Calcutta who returns to India when he turns 25 in search for his birth parents after being adopted by an Australian couple, which earned him an Oscar, BAFTA, Golden Glove and Critics’ Choice nomination for Best Score.  In 2017, he won the Australian Academy Award for Best Original Music Score, shared with O’Halloran, for their work on Lion.

Other recent score jobs include James Franco’s In Dubious Battle (2016), based on the 1936 novel by John Steinbeck which describes the movement to unionize fruit workers in California;

Deutschland Dein Selbstporträt (2016), a unique portrait of the country and its people by Sönke Wortmann and another documentary, Exodus (2016) by Hank Levine which explores the current refugee crises with individual stories.