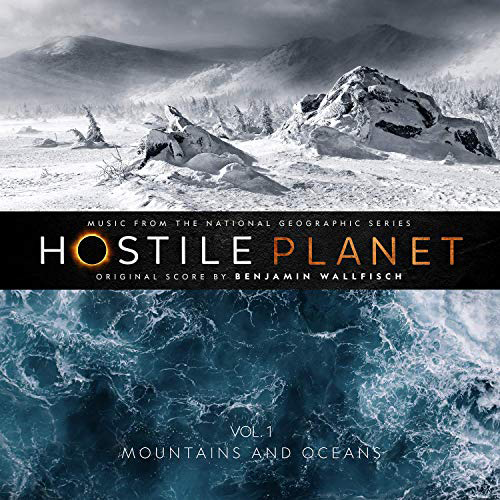 HOSTILE PLANET is a ground-breaking wildlife series that explores Earth's most hostile environments. Over the course of six episodes, we explore the extremes of deep, high, cold, hot, wet and dry and reveal the truly extraordinary ways in which animals have adapted to survive in the face of great adversity. It's always been a HOSTILE PLANET and yet, in the last 40 years, it's got a whole lot tougher for the wildlife. The world has changed more in the last 40 years than at any time in the last 65 million. So animals in the most hostile places on Earth must adapt in the blink of an evolutionary eye. Facing everything from intrinsically hostile habitats and brutally punishing weather to the unrelenting threat of predators and intense competition for resources, their challenge is simple: adapt or die. 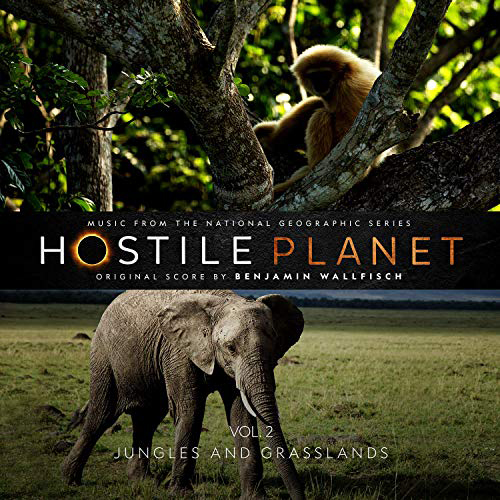 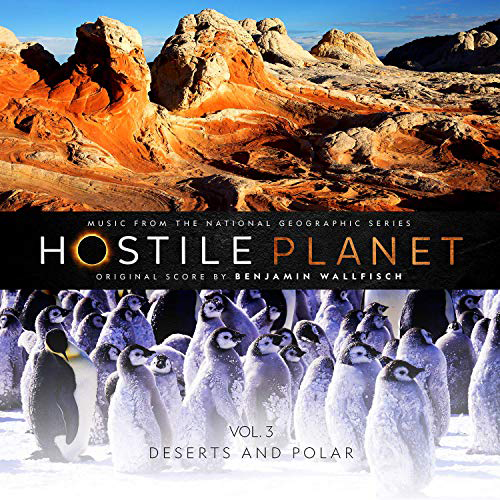 With over 25 albums of his music released to date on labels including Deutsche Grammophon and Epic Records, Benjamin has performed live in over 100 concerts worldwide, leading orchestras such as the London Philharmonic, Philharmonia, Los Angeles Philharmonic, Los Angeles Chamber Orchestra and the Sydney Symphony at venues including the Hollywood Bowl, Sydney Opera House and Royal Festival Hall. He has collaborated, recorded and performed his music with artists including Lang Lang, Herbie Hancock and Yuja Wang, and has over 50 concert music commissions to his name.
Jeremy [Six Strings]
Hosted by Jeremy [Retro] at 7:14 PM