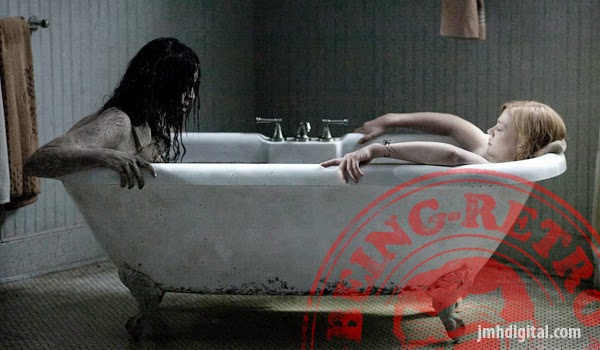 
“In the beginning of the film, Jessabelle (brilliantly played by Sarah Snook) is riding in the car with her father after being estranged for many years. Nothing is said, but much is conveyed about their relationship. Jessabelle's loneliness and sadness is palpable, but she always has an air of hopefulness about her. I felt like this seeming contradiction was the key to the film,” explained Sanko.

Anton Sanko is a music composer, orchestrator, and producer born in New York City.  He has recently scored OUIJA for Blumhouse/Universal, and is working on VISIONS, for Blumhouse/Universal.  He has just completed season two of Garry Trudeau's ALPHA HOUSE for Amazon Studios, and is the music consultant on HBO's GETTING ON. Last year Anton was nominated for a Primetime Emmy Award for his work in the Lifetime Original Movie RING OF FIRE in the category of Outstanding Music Composition For A Miniseries, Movie Or A Special (Original Dramatic Score). 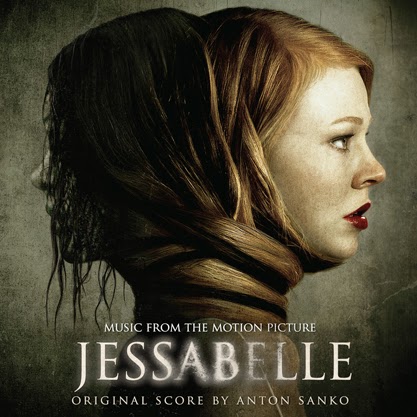 Sanko’s credits include THE POSSESSION, RABBIT HOLE, and HBO’s series BIG LOVE. Other notable films he has worked on are SCOTLAND PA, PARTY GIRL and SAVING FACE. Anton also scored the epic seven-part global programming television event GREAT MIGRATIONS for National Geographic for which he earned an Emmy® Award for Outstanding Individual Achievement In A Craft: Music Sound. Sanko’s prominent production credits include producing and writing with Suzanne Vega on Solitude Standing (seven Grammy nominations) and Days Of Open Hand (one Grammy award), and producing and writing on Jim Carroll’s last album Pools Of Mercury. He has also produced Skeleton Key’s Fantastic Spikes Through Balloon (one Grammy nomination) as well as albums for Lucy Kaplansky and Anna Domino.

From the mastermind producer of PARANORMAL ACTIVITY and INSIDIOUS comes the ghostly tale of JESSABELLE returning to her childhood home in Louisiana to recuperate from a horrific car accident, Jessabelle (Sarah Snook of SLEEPING BEAUTY) comes face to face with a long-tormented spirit that has been seeking her return -- and has no intention of letting her escape.

Lionsgate presents JESSABELLE in theaters and On Demand on November 7, 2014.  The JESSABELLE - Original Motion Picture Soundtrack will be available on CD from www.lalalandrecords.com on November 4, 2014.
Just Announced... it's creepy in a good way!
Jeremy [Howlin' Wolf]
Hosted by Jeremy [Retro] at 2:30 AM