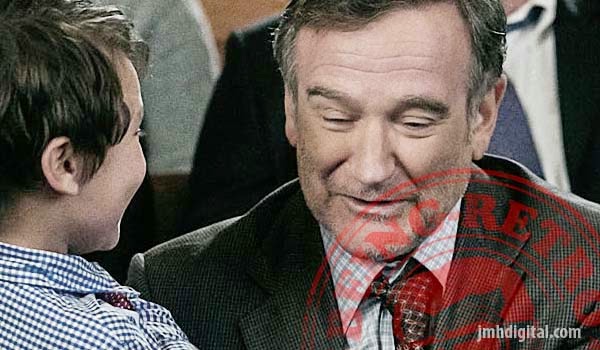 The album kicks off with a new version of “It’s The Most Wonderful Time of the Year,” performed by Rufus Wainwright with a 55-piece orchestra. Wainwright also contributes the new soon-to-be classic “Christmas is for Kids”.  Ben Kweller has two tracks on the album, the original song “Try to Love (Joy to the World)” and a new version of “Here Comes Santa Claus (Right Down Santa Claus Lane).” 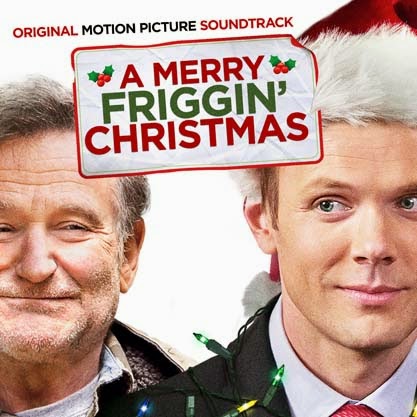 Other original songs on the album include “Going Home For Christmas” by The Belle Brigade, “It’s Christmastime I Know (Ho, Ho, Ho)” by Ryan Culwell, “Santa Will Be Flying Over the Moon” by Anna Su, “Best Time of the Year” by Alex Rhodes, and “The Weather Outside” by Spencer Shapeero.  Other new songs include “Up on the Housetop” by California Feetwarmers, “Jingle Bells” by Chuck Meade, and FM Radio’s “More Than I Wished For.”

A MERRY FRIGGIN’ CHRISTMAS is directed by Tristram Shapeero and stars Robin Williams, Joel McHale, Lauren Graham, Wendi McLendon-Covey, Clark Duke, Candice Bergen and Oliver Platt. Boyd and his family are forced to spend a dreaded Christmas at his parents' house with his eccentric father that he has been avoiding for years. When he realizes that he left his son's gifts at home, Boyd and his father must hit the road in a blizzard to retrieve the gifts before sunrise to save Christmas.