Lakeshore Records: WHITE BIRD IN A BLIZZARD (Songs From The Film) 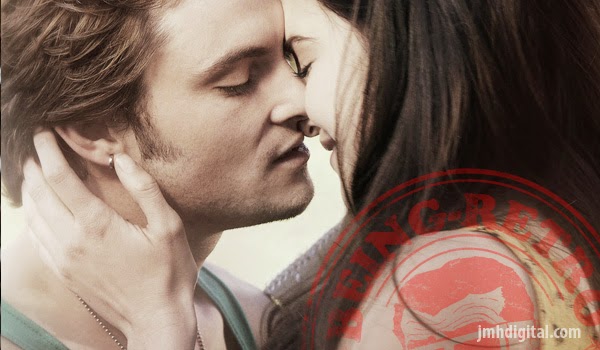 Lakeshore Records will release the WHITE BIRD IN A BLIZZARD – Songs From The Film digitally on November 11th and on CD December 2, 2014.  The album features some of the most loved new wave hits of the 1980s/90s from bands including New Order, Depeche Mode, Talk Talk, Tears for Fears, Pet Shop Boys and Jesus and Mary Chain.

Based on the book WHITE BIRD IN A BLIZZARD by Laura Kasischke, Shailene Woodley plays Kat Connors, who is 17 years old when her perfect homemaker mother, Eve (Eva Green), a beautiful, enigmatic, and haunted woman, disappears - just as Kat is discovering and relishing her newfound sexuality. Having lived for so long in a stifled, emotionally repressed household, she barely registers her mother's absence and certainly doesn't blame her doormat of a father, Brock, (Christopher Meloni) for the loss. In fact, it's almost a relief. But as time passes, Kat begins to come to grips with how deeply Eve's disappearance has affected her. Returning home on a break from college, she finds herself confronted with the truth about her mother's departure, and her own denial about the events surrounding it...


“The book is divided into four distinct chapters chronicling the years between 1986 to 1989, for the film we’ve shifted a bit later to the late eighties/early nineties - a period that, culturally and especially musically, has always fascinated me,” said the film’s director Gregg Araki. “As anyone familiar with my movies knows, the music of that era which is used in the film - Depeche Mode, New Order, Cocteau Twins, etc. - that music was a huge influence and inspiration for me as a young artist, so the film pays homage to that.” 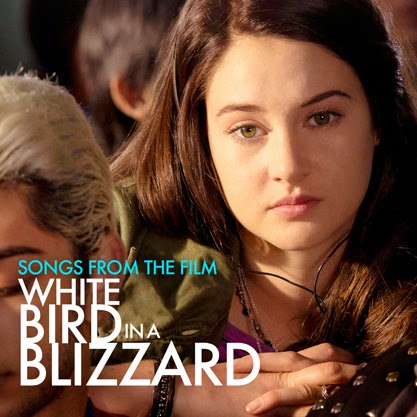 01. Sea, Swallow Me – Cocteau Twins and Harold Budd
02. Heartbreak Beat – The Psychedelic Furs
03. Temptation – New Order
04. Behind The Wheel – Depeche Mode
05. Living In Another World – Talk Talk
06. Everybody Wants To Rule The World – Tears For Fears
07. Bring On The Dancing Horses – Echo and The Bunnyman
08. A Private Future – Love and Rockets
09. These Early Days – Everything But The Girl
10. It’s a Mugs Game – Soft Cell
11. Being Boring – Pet Shop Boys
12. Darklands – Jesus and Mary Chain
13. Gone Forever – Performed by Ulrich Schnauss