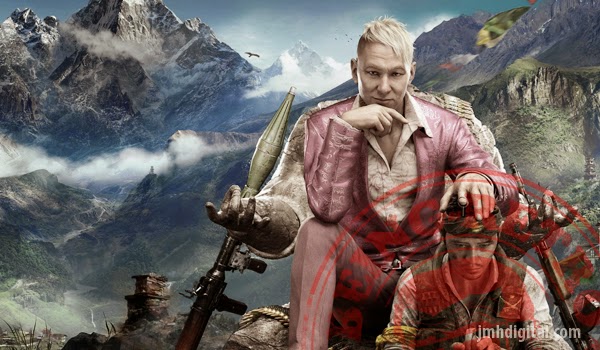 Ubisoft® announces that it partnered with film composer and Rock and Roll Hall of Famer Cliff Martinez to compose the original game soundtrack for its upcoming open-world, first-person shooter Far Cry 4, the much-anticipated sequel to the #1 rated shooter of 2012.* Cliff has a background in music as a former member of the award-winning rock band Red Hot Chili Peppers and has composed scores for films including “Traffic,” “Drive” and “Spring Breakers.”

“Bringing Cliff on board was a no-brainer. Collaborating with him was a dream. He has the remarkable ability to portray compelling emotions and elevate the mundane into extraordinary with his musical talent,” said Tony Gronick, Audio Director for Far Cry 4, Ubisoft. “Cliff delivered everything I hoped for. I’m so proud of the music in Far Cry 4 and am thankful for the opportunity

to work with him.” 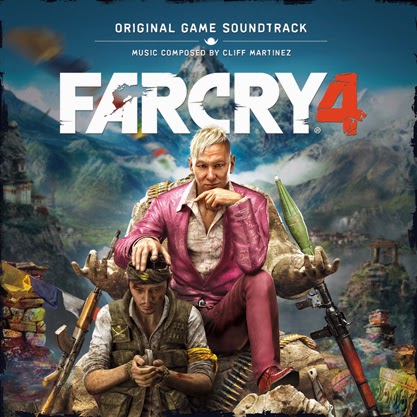 “It was an honor to be asked to write the music for the Far Cry 4 game as my first full-length video game soundtrack,” said Cliff Martinez. “It was exciting for me to be asked to take my usual minimalistic cinematic approach to the immersive game world.  Any game where you can ride on a rampaging elephant is a project you can't turn down!”

In Far Cry 4, players find themselves in Kyrat, a breathtaking, perilous and wild region of the Himalayas struggling under the regime of a despotic self-appointed king. Using a vast array of weapons, vehicles and animals, players will write their own story across an exotic open-world landscape.

Far Cry 4 will be available November 18 worldwide for major platforms and Windows PC.
Jeremy [Howlin' Wolf]
Hosted by Jeremy [Retro] at 8:33 AM