Lakeshore Records to Release the I DON’T FEEL AT HOME IN THIS WORLD ANYMORE Soundtrack Available Digitally On May 12th Featuring Songs By Artists Including Echo & The Bunnymen, Jason Newman, The Graverobbers, My New Mixtape, And Others With Original Music by Brooke and Will Blair... 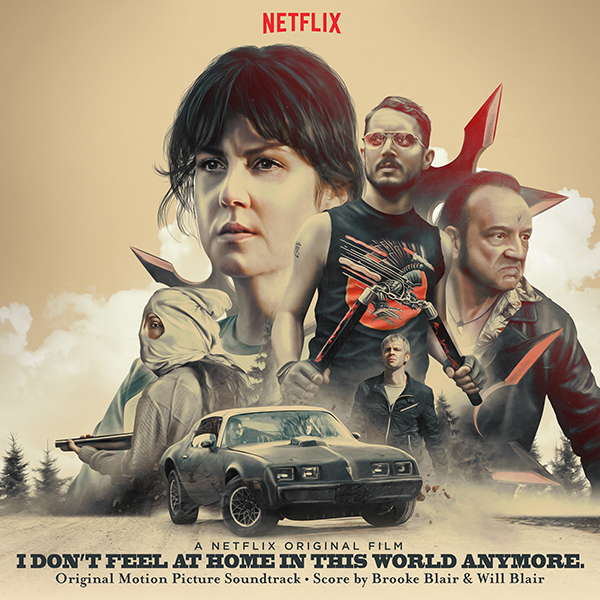 From the producers of Kelly Reichardt's "Certain Women" and Jeremy Saulnier's "Green Room" comes the story of Ruth (Melanie Lynskey), a nursing assistant suffering through a crisis of existential despair. But when her house is burglarized, Ruth discovers a renewed sense of purpose in tracking down the thieves. Accompanied by her obnoxious martial-arts-enthusiast neighbor Tony (Elijah Wood), they soon find themselves dangerously out of their depth against a pack of degenerate criminals.

I need to catch that NetFlix movie.