LAKESHORE RECORDS PRESENTS TWO COMPANION EPS FOR THE RISE OF THE SYNTHS... The Origins of The Synthwave Music Scene To Be Explored By The Upcoming Film Documentary 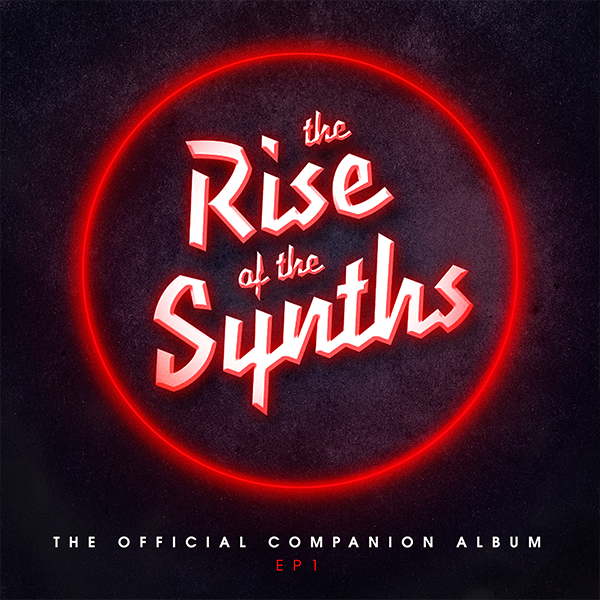 Lakeshore Records will be releasing two official companion EPs for the upcoming documentary THE RISE OF THE SYNTHS this spring. THE RISE OF THE SYNTHS EP 1 features tracks from Giorgio Moroder & Raney Shockne, Dance With The Dead, OGRE, Lazerhawk, Mega Drive, Voyag3r, and Carpenter Brut’s “Night Stalker”, which was released earlier this year. The EP will be released exclusively through Lakeshore Records’ Bandcamp (https://lakeshorerecords.bandcamp.com/) on May 1st and through all digital providers on May 12th.