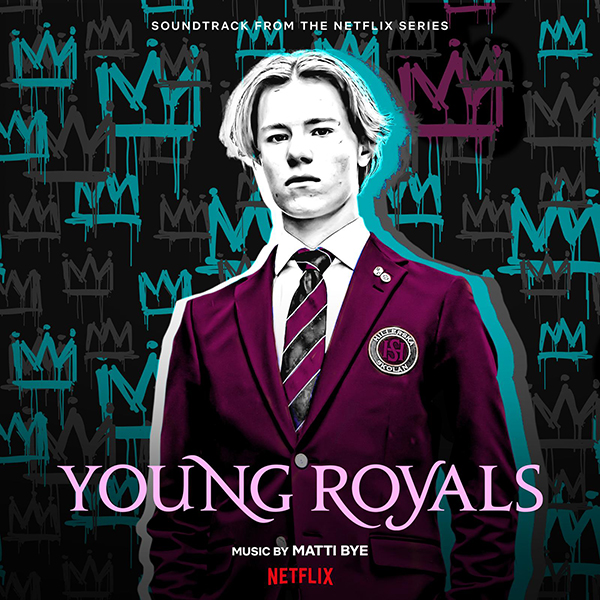 Matti Bye became infatuated with the piano at an early age. His foray into music started with the violin, the clarinet and the contrabass. However, none of these instruments matched his melancholic and romantic musical temperament. It wasn’t until he began to study the piano with an old Russian teacher that he found his true means of expression. Amazed by the sonic richness of the piano, it became his musical weapon of choice. Matti sense of structure and harmonics was derived from playing and listening to Schubert, Chopin and Beethoven. Experimental styles like musique concrète helped expand his view of music and made him understand that the piano creates an environment of its own. Today, he is an avid researcher of musical genres like exotica, library music and forgotten soundtracks. The purpose is not to replicate a sound but to find jumping-off points for new compositions and expressions, recently manifested on the debut album by Mambo Noir Trio. For years Matti performed live to screenings of silent masterpieces by directors like Fritz Lang, Victor Sjöström and Jean Vigo at the Cinematheque in Stockholm. The importance of this period for his musical education can probably not be overstated. His time at the Cinematheque enabled him to hone his ear and intuition, helping him to learn to trust his spontaneity in the process. Matti’s piano playing has catapulted him onto the international stage for contemporary piano music and won him numerous accolades.   Solo works like ”Drömt” from 2010 and 2013’s ”Bethanien” - the result of a two-year sojourn in Kreuzberg’s cultural centre in Berlin - have earned him fans all over the world. He composed new music for Victor Sjöström’s silent horror masterpiece ”The Phantom Carriage” (1921) and ”The Saga of Gosta Berling” (1924), both released as standalone works on Rotor Records. In addition to his solo works, Matti is one of Sweden’s most sought-after film composers. His scores to Felix Herngren’s "Hundraåringen som klev ut genom fönstret och försvann” (2016), and Fredrik Edfelt’s ”Faro” (2013) won him composer awards at Sweden’s prestigious film awards ceremony Guldbaggen.