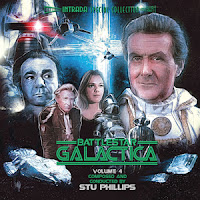 5/5 If your a fan of the series, you will need to add the score to your music library and it's the last.
-Jeremy [Retro-Zombie]
Hosted by Unknown at 12:00 AM