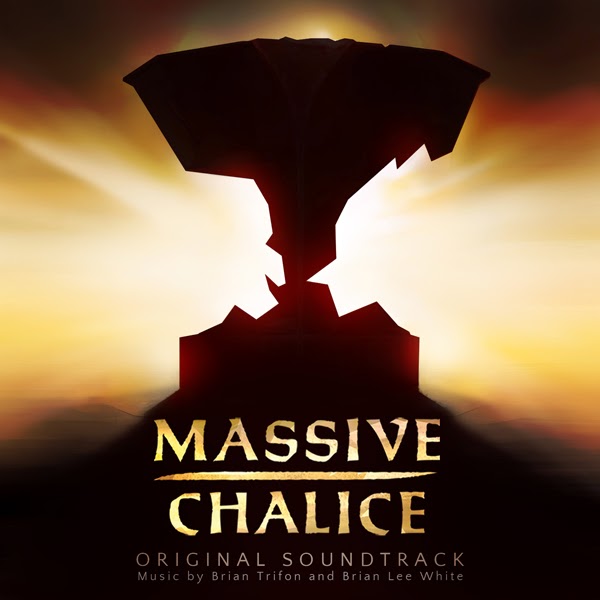 Composer duo Brian Trifon and Brian Lee White, aka music producers Finishing Move, have created a unique, modern fantasy score for Massive Chalice, the single player tactical strategy game from the creators of Psychonauts, Brütal Legend, and Iron Brigade. The Massive Chalice Original Soundtrack is now available for streaming on Soundcloud and will be released on iTunes, Amazon, Spotify, Google Play and Xbox Music on February 2.

The game's development team at Double Fine Productions approached Brian Trifon and Brian Lee White, best known in the recording industry as purveyors of melodic acoustic manipulation and heavy electronic synths, to create an original sound for their game that would transcend a traditional orchestral palette for a more unconventional and experimental soundtrack specific to the individual artistic vision for Massive Chalice.

"The game doesn't rely on standard fantasy tropes like elves, dwarves, or dragons and I knew that I wanted a unique soundtrack that would match the originality of the game," explains Brad Muir, Project Lead for Massive Chalice. "We relied on the music to carry a lot of the emotional weight of the game, and Finishing Move really understood what we were going for. The score quickly became the core of the game's emotional content for us as we developed the game."