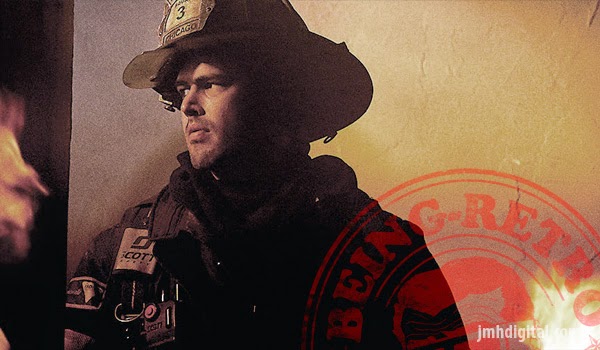 “The best information I got was talking to the creators of the show about their conversations with real firefighters so their research for the series as a whole helped me with the music,” explained Örvarsson. “The show found its soul in the heroism of these civil servants, their togetherness and the drama of their daily lives. It is the latter that’s the focus of these soundtrack releases.” 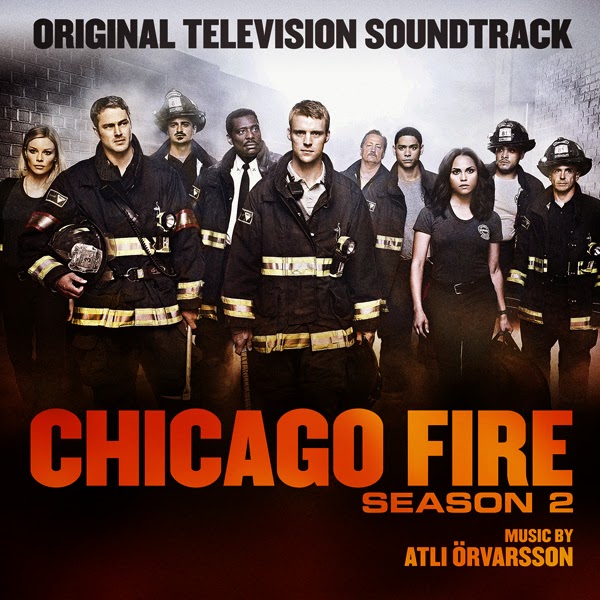 From renowned Emmy®-winning executive producer Dick Wolf and creators Derek Haas and Michael Brandt, the writing team behind “3:10 To Yuma,” “Chicago Fire” is an edge-of-your-seat view into the lives of everyday heroes committed to one of America’s noblest professions. No job is more stressful, dangerous or exhilarating than those of the firefighters, rescue squad and paramedics of Chicago Firehouse 51. These courageous men and women are among the elite who forge headfirst into danger when everyone else is running the other way. The enormous responsibilities of the job also take a personal toll, but despite any differences this is an extended family and when it is “go time,” everyone inside Firehouse 51 knows no other way than to lay it all on the line for each other.

“Chicago Fire” returns with an original episode on Tuesday January 6, 2015 (10 p.m. ET) on NBC.  The CHICAGO FIRE: SEASON ONE – Original Television Soundtrack and the CHICAGO FIRE: SEASON TWO – Original Television Soundtrack are being released digitally on January 6th and on CD March 10, 2015.
###
http://www.lakeshore-records.com/