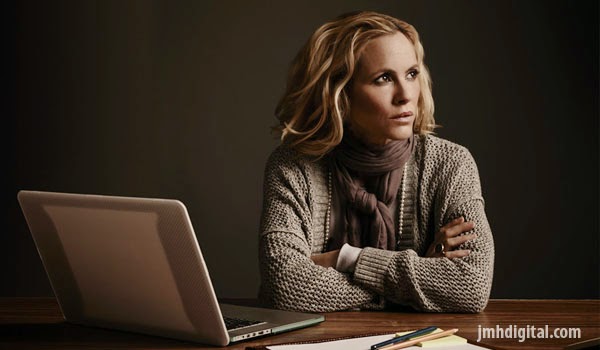 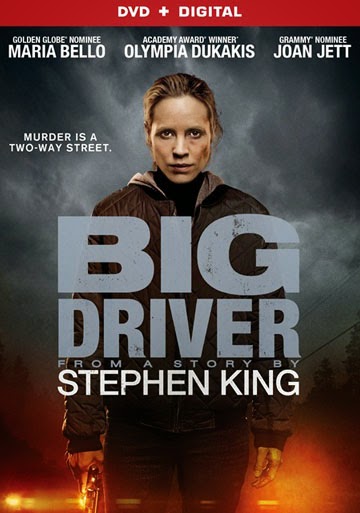 In "Big Driver," Tess Thorne (Bello), a famous and revered mystery and thriller writer, faces a long drive home following a book-signing engagement. But while driving on a lonely stretch of New England road, her tire blows out, leaving her stranded. Relieved when another driver stops and offers assistance, Tess quickly discovers her savior is actually her assailant, a serial killer who repeatedly assaults her. Left for dead in a drainage pipe to rot with the bodies of his other victims, Tess escapes and makes her way safely home. With her fragile mind beginning to unravel, she is determined to find her rapist and seek revenge, as payback is the only thing holding her together.