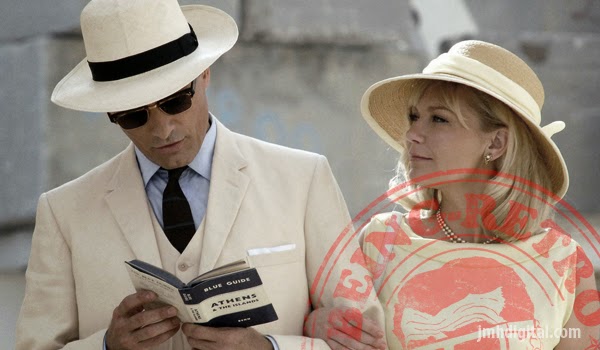 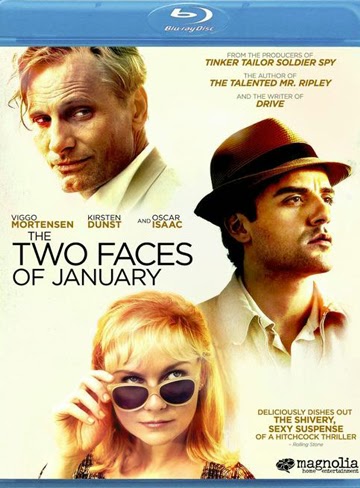 Instead of becoming his latest marks, the two befriend him, but a murder at the couple’s hotel puts all three on the run together and creates a precarious bond between them as the trio’s allegiance is put to the test.
Jeremy [Howlin' Wolf]
Hosted by Jeremy [Retro] at 2:00 AM