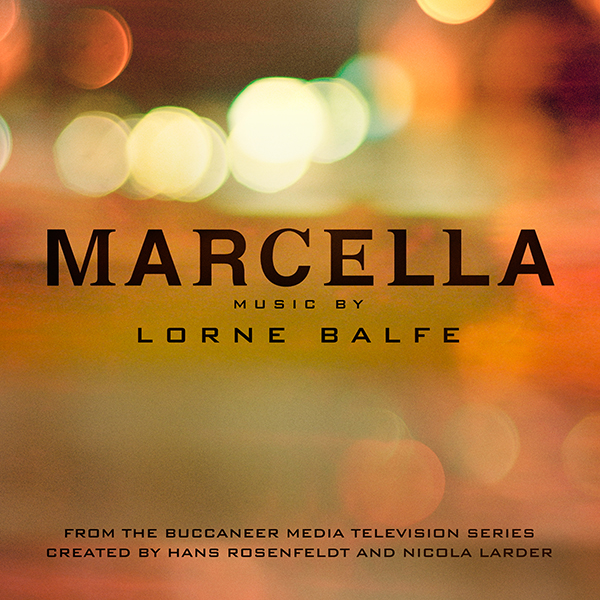 Set in contemporary London and starring Anna Friel, Marcella - from internationally renowned screenwriter and novelist Hans Rosenfeldt (The Bridge) - centers on the psychological struggles of a Metropolitan police officer at a crisis point in her personal life, driven by rejection and intuition. Returning to the Met’s Murder Squad after a 12-year career break, Marcella is a detective in her late 30’s who gave up her fast-tracked role to marry and devote her life to starting a family. With the abrupt end to her marriage to the love of her life and isolated from her children at boarding school, Marcella returns to work – her sense of self shattered.

She is immediately assigned to one of her old cases that she first worked on in 2003. A spate of recent killings has occurred, all carrying the same hallmarks as those unsolved murders committed over a decade ago. Has the killer re-appeared or is this a copycat murderer? How will Marcella cope with returning to duty when her own temperament is so fragile and vulnerable? Will throwing herself into her work provide the answers she’s seeking or lead her dangerously into territory she must avoid at all costs?

Lorne Balfe continues to receive critical acclaim and accolades for his work in all visual media including the animated features HOME and PENGUINS OF MADAGASCAR, based on the beloved British TV series, THE SWEENEY, the historical epic IRONCLAD, the Gloria Trevi-biopic GLORIA, acclaimed documentaries MANNY (about the life of Manny Pacquiao), SALINGER (about JD Salinger) and THE LAST MAN ON THE MOON (Apollo astronaut Gene Cernan). His television work includes the epic mini-series THE BIBLE (co-composed with Hans Zimmer) and SONS OF LIBERTY. In 2012, Lorne Balfe earned his first EMMY nomination for the mini-series RESTLESS.