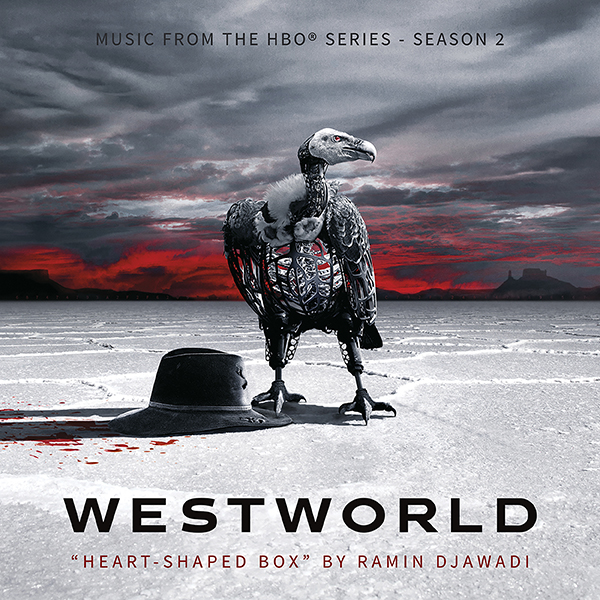 Earlier today, fans of HBO’ Westworld  were treated to the premiere of the official Westworld Season Two trailer, which features a new version of the song “Heart-Shaped Box” (originally performed by Nirvana) by multi-Grammy® and Emmy® Award-nominated composer Ramin Djawadi (Westworld, Game of Thrones), now available to stream and for purchase. Full details for the album Westworld Season 2 (Music From The HBO® Series) have yet to be announced.

Catch up on all ten Season One episodes of Westworld on HBO NOW, HBO GO, HBO On Demand and partners’ streaming platforms.