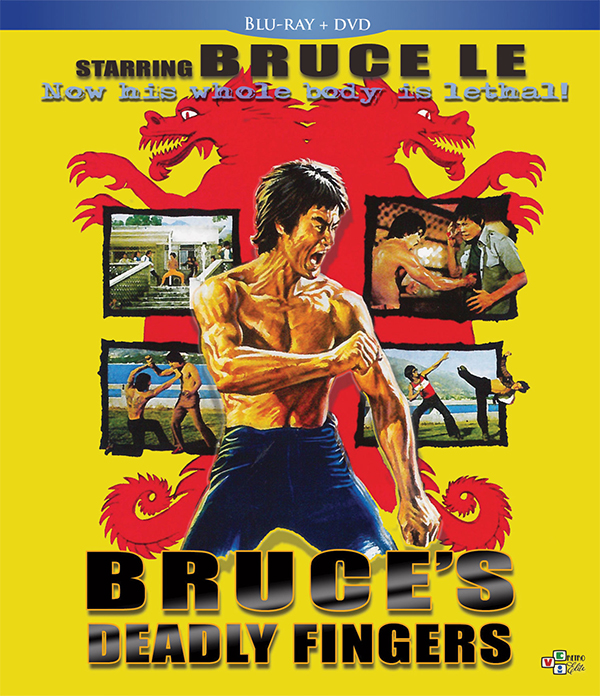 Now His Whole Body Is Lethal!... Now for the first time ever released in Widescreen High Definition and produced from a new 2K scan from the 35mm original negative. If you are a fan of the master, Bruce Lee, and other "Bruceploitation films," then this deluxe Blu-ray + DVD combo is a must for your film collection! After malicious gangsters capture Bruce Lee's ex-girlfriend, a young martial artist attempts to rescue her - and the late master's book containing lethal techniques for killing with one's fingers. 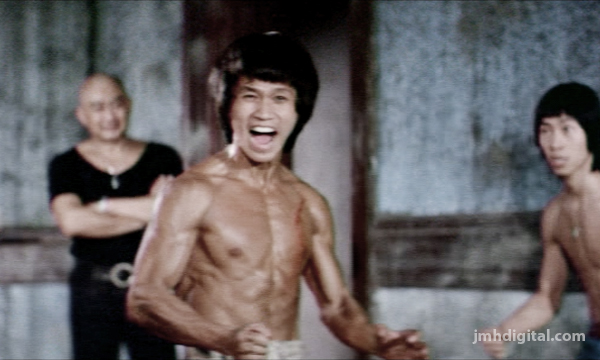 Plenty of Kung-fu action and mayhem including a particularly gruesome scene involving the torture of a girl with a deadly snake!
Jeremy [Six Strings]
Hosted by Jeremy [Retro] at 7:31 AM