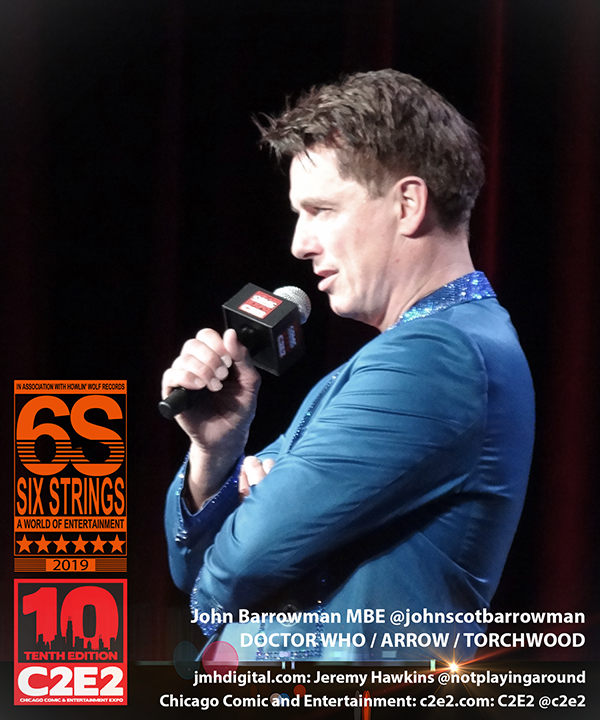 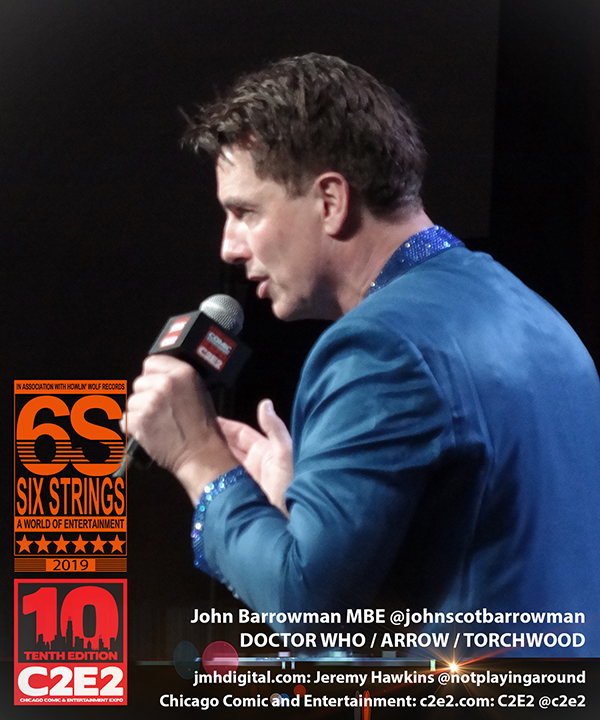 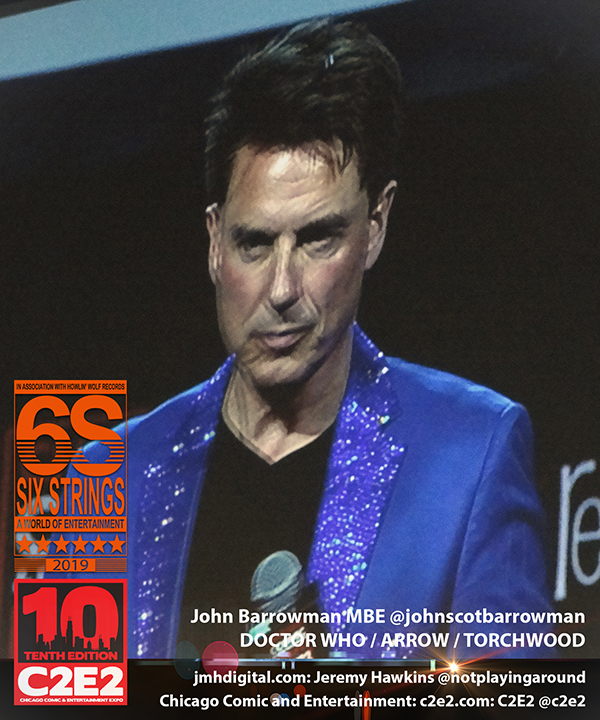 If you’ve always dreamed of attending the biggest geek party in the Midwest, this is your weekend to get wild and cut loose with fellow Chicago nerds. The most epic memories and awesome lasting friendships are forged at Chicago’s home of pop culture… C2E2! [https://www.c2e2.com]
Alongside his theatrical career, Barrowman has appeared in various films including the musical biopic De-Lovely (2004) and musical comedy The Producers (2005). Before venturing into British television, he featured in the American television dramas Titans and Central Park West but he is better known for his acting and presenting work for the BBC that includes his work for CBBC in its earlier years, his self-produced entertainment programme Tonight's the Night, and his BAFTA Cymru-nominated role of Captain Jack Harkness in the science fiction series Doctor Who and Torchwood. Barrowman has also had a number of guest roles in television programmes both in the US and the UK. He appeared as a contestant on the first series of celebrity ice skating show Dancing on Ice while his theatrical background allowed him to become a judge on Andrew Lloyd Webber's musical talent shows How Do You Solve a Problem like Maria?, Any Dream Will Do and I'd Do Anything. In 2006, he was voted Stonewall's Entertainer of the Year. He hosted the BBC One quiz show Pressure Pad in 2013 and 2014. Barrowman starred in The CW's Arrow and Legends of Tomorrow as Malcolm Merlyn.

I got to the tail end of his panel, this man is hilarious!
Jeremy [Six Strings]
Hosted by Jeremy [Retro] at 2:20 PM