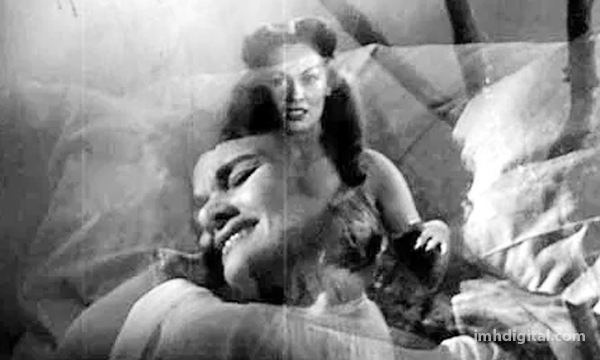 Daughter of Dr. Jekyll is a low-budget black-and-white 1957 American horror film produced by Jack Pollexfen, directed by Edgar G. Ulmer and released by Allied Artists. The film is a variation on the 1886 gothic novella Strange Case of Dr. Jekyll and Mr. Hyde by Robert Louis Stevenson. 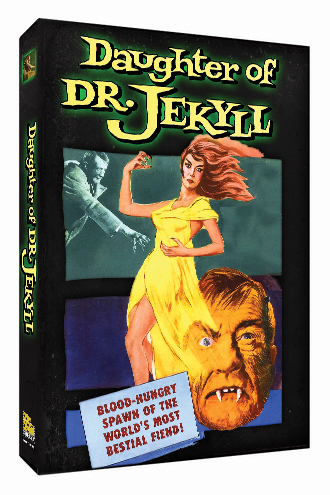 It stars Gloria Talbott, John Agar and Arthur Shields. In the film, Janet Smith (Gloria Talbott) learns that she is not only the daughter of the infamous werewolf Dr. Henry Jekyll, but is convinced by her guardian, Dr. Lomas (Arthur Shields), that she has inherited her father's transformative condition. Janet begins to believe that she turns into a monster after two local woman are found horribly killed and nearly takes her own life because of it. However, all is not what it seems. [https://www.cheezyflicks.com/]
Jeremy [Six Strings]
Hosted by Jeremy [Retro] at 8:46 AM