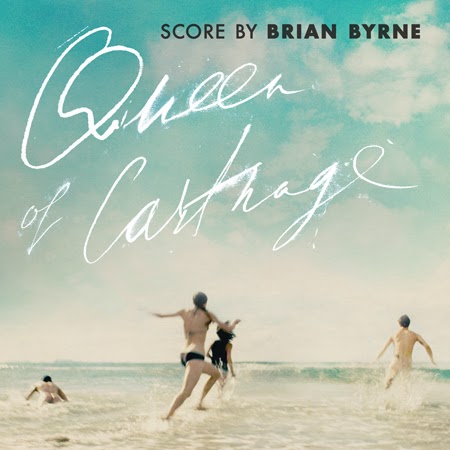 (October 22, 2013– Los Angeles, CA) – Decca Records has released the QUEEN OF CARTHAGE – Original Motion Picture Soundtrack via iTunes.  The soundtrack features the original score composed by Brian Byrne (ALBERT NOBBS), who also composed the music for the worldwide production from the producers of Riverdance HEARTBEAT OF HOME.  In addition to the original score, Byrne wrote the haunting end title track “Waltz With Me Under The Sun,” performed by Kristina Train.  Also featured on the album is “Dido’s Lament,” performed by Danielle DeNiese.

“Kristina Train is probably one of the finest young singers around just now. Although she's has youth on her side she sounds like a classic soul voice that always was,” said Byrne. “The score is mostly based on the melody for the song ‘Waltz With Me Under the Sun’. That was the first thing I wrote for the film and it just seemed to work as a theme throughout.”  Byrne’s wife Kasey wrote the song’s lyrics.

QUEEN OF CARTHAGE stars Shiloh Fernandez (who also co-wrote the screenplay) and Oscar nominated actress Keisha Castle-Hughes. The film follows an American Drifter discovers a New Zealand Singer and develops and obsession for him. The soundtrack features the RTE Concert Orchestra, Kristina Train and Danielle DeNiese.
Hosted by Jeremy [Retro] at 12:00 AM